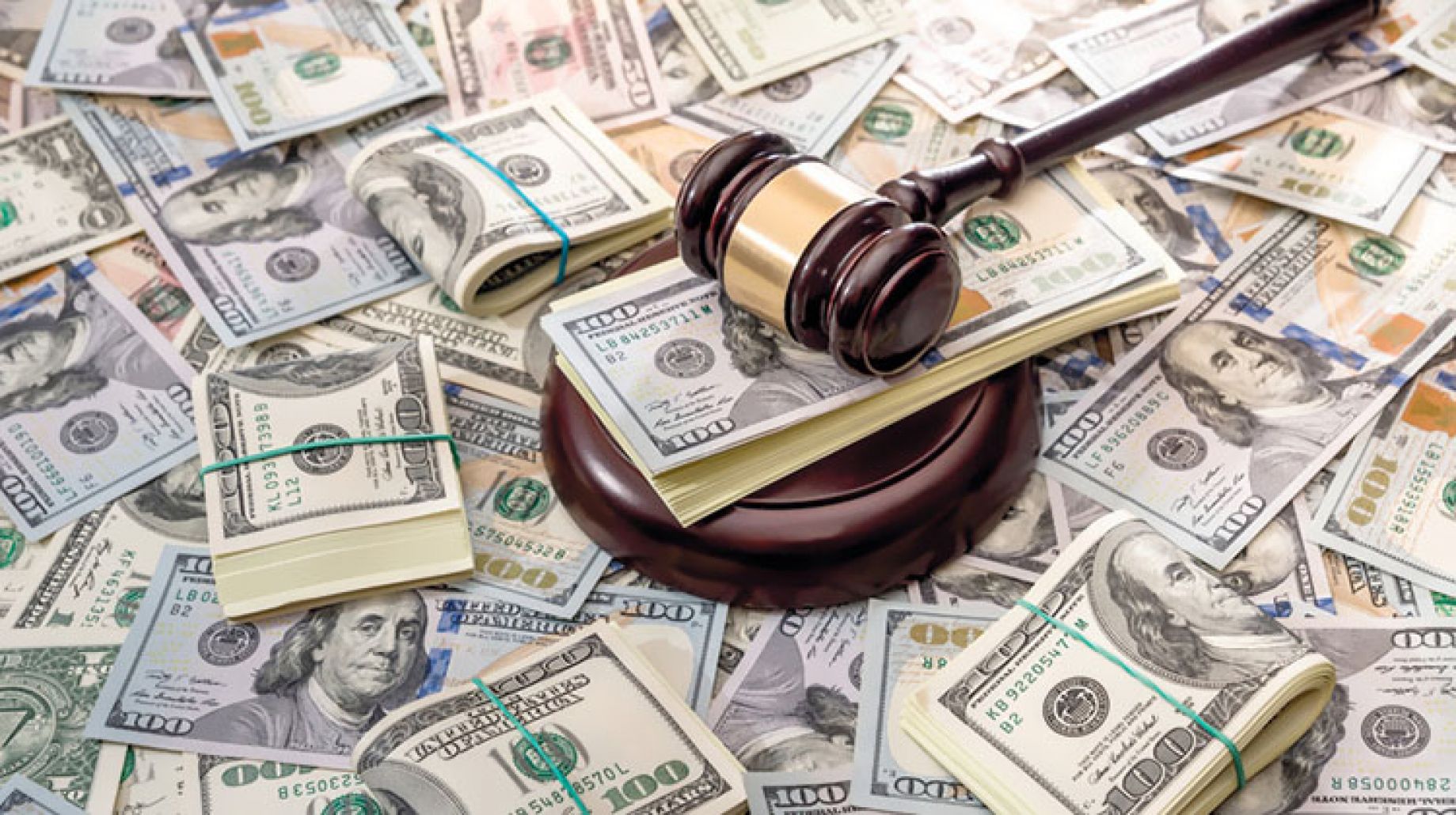 The methods and practices of people involved in financial crimes or what is called economic crimes have developed in most countries of the world that can be identified with money laundering crimes (money laundering), electronic payment crimes, currency counterfeiting, securities fraud and fraud crimes.

Therefore, governmental and judicial agencies have amended their laws in force and developed procedural and electronic means in order to control the reduction of these crimes in order to preserve their money and the national economy.

And the danger that the monetary and financial authorities fear is the failure of financial and banking institutions to comply with the rules of compliance, which means their exposure to financial and legal risks, the most important of which are reputational risks that directly affect Iraq’s economic, financial and banking dealings that affect Iraq’s external economic relations with the countries of the world and in particular on financial transactions And banking for Arab and foreign correspondent banks, but laws alone and internal judicial procedures cannot alone combat these financial crimes, which requires the development of local and international proactive control methods by adopting mechanisms and policies regulated by international agreements to cooperate in reducing financial crimes related to combating money laundering and financing terrorism and electronic financial crimes related to payment operations Electronic access to the final beneficiary and the final use of the money leaving Iraq for import purposes of all kinds and forms.

Therefore, the Central Bank of Iraq, the Association of Iraqi Private Banks, and the Iraqi judiciary have jointly set up specialized courses for banking, supervisory and judicial staff to exchange experiences and cooperate with each other to reduce financial and economic crimes, and they are granted a certificate specialized in combating money laundering and detecting currency counterfeiting. Counterfeiting letters of guarantee, financial bonds and all other securities, focusing on electronic crimes and cyber security.

Similar topics
» Forum on: Combating Financial Crimes: Compliance with Evolving Global AML/CFT Standards
» Course of laws governing the work of the banking system for the period 7-2019 / 4/11
» The Central Bank holds a workshop between the banking sector and the insurance sector
» A statement on urging the banking sector to use modern financial technologies in banking transactions
» Parliamentary Commission reveals many problems in the Trade Bank Visa Card {TBI}