Al-Kadhimi: Iraq is a leading country in the Middle East in terms of economic development

Al-Kadhimi: Iraq is a leading country in the Middle East in terms of economic development 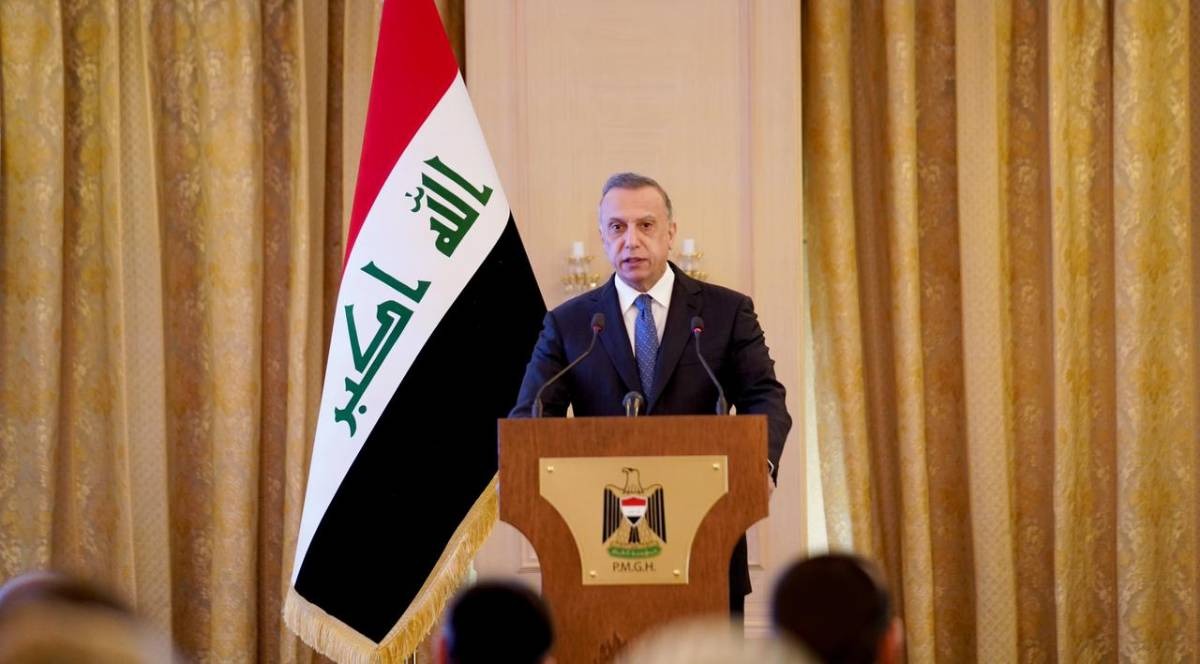 Shafaq News/ Iraq is one of the leading countries in the Middle East in terms of economic development, caretaker Prime Minister Mustafa al-Kadhimi said on Thursday.

Speaking in the inauguration ceremonials of the National Strategy for Early Childhood Development 2022-2031, al-Kadhimi said, "this government took over amid tough and complicated conditions and had premeditated mission: holding a fair and impartial election. We took the initiative to create better economic and security conditions. We succeeded and pulled the government off the verge of collapse."

Al-Kadhimi said that Iraq's economy "has the fastest development rate. It is one of the leading countries in the Middle East in terms of economic development."

"We overcame many challenges with the capabilities under our disposal. Other challenges require more work and cooperation between the state departments, the political blocs, and the Iraqi community."