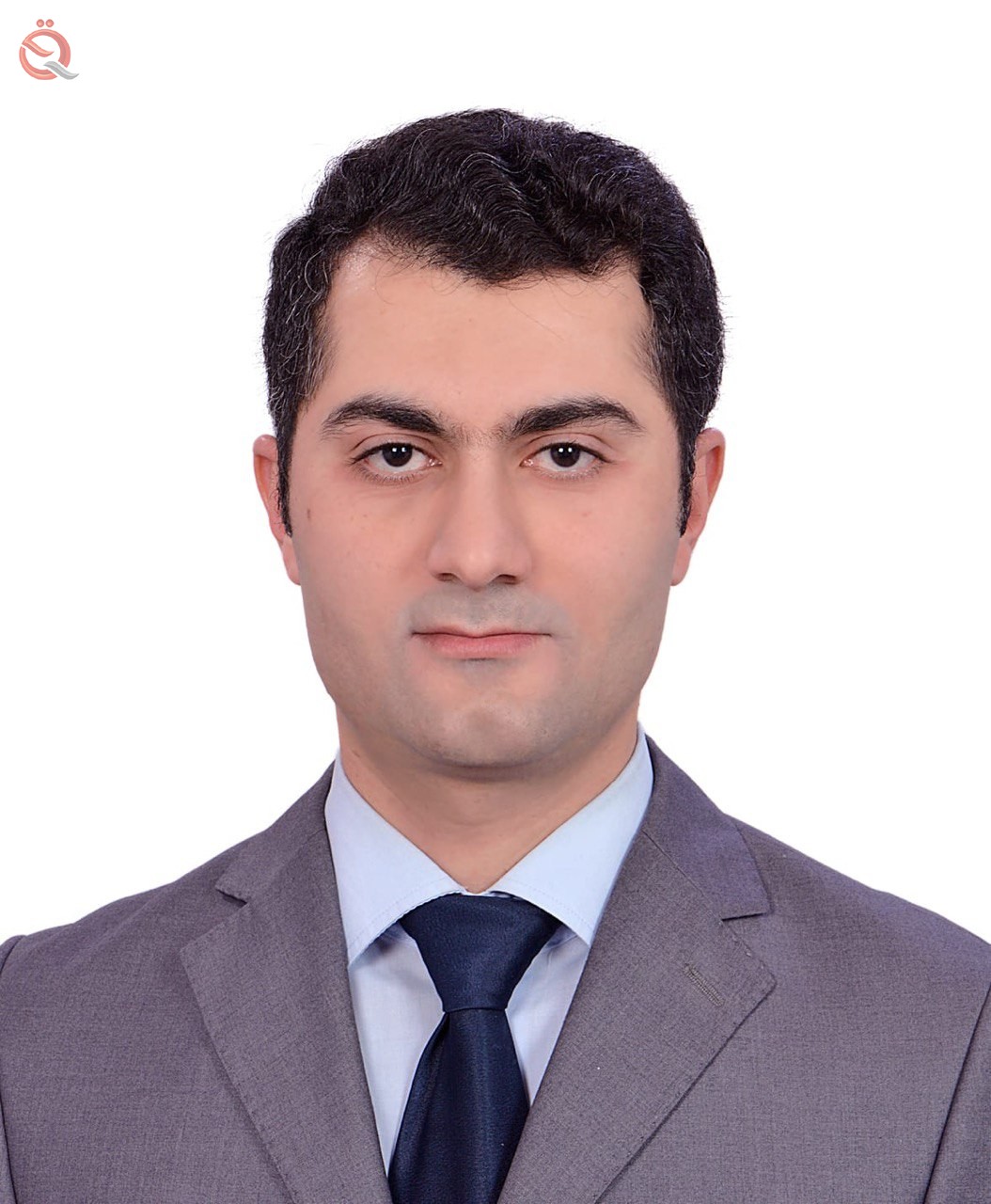 An American bill proposed in the corridors of Congress since 2007, and the debate has continued about it 16 times since that date. Whenever the price of oil rises, American populist politicians jump to lament the rights of the simple American citizen and the cost of the gasoline bill that burdens him, and it was the most prominent time in which this law witnessed a movement It was strong in 2008 when the House of Representatives voted by a majority to adopt it, as the same thing happened in the Senate, which was controlled by Democrats at the time. However, President George W. Bush, who was in his last days of presidency, rejected the law that calls for opening lawsuits against any cartel that manipulates oil prices or its products Which puts the United States in the face of the OPEC alliance and complicates any possibility of understanding between the two parties .

This bill failed in several respects, the most important of which are :

1 ) It calls for the accountability of the OPEC countries and does not specify the method or the ceiling of the procedures, especially since the OPEC + countries today reach 20 countries, and in light of the sanctions on Iran and Russia and the ban on investment in Venezuela makes this law ridiculous and useless .

2 )  The field of oil and gas necessitates finding excess production for members to cover up any political problem, war, environmental or economic disaster. Therefore, the adoption of such a naive law will keep investments away from the oil market and make them hostage to fluctuations in prices while imposing production at full capacity. Its effect will be counterproductive by reducing investment in a sector whose profits are not guaranteed, which leads to destabilization of global energy security .

3 )  This law is logical when local oil companies were working in the nineteenth century to provide kerosene for lighting, and not today in the fact that the global oil sector represents the backbone of the economy and the engine of transportation and is not limited to a group of countries per se in addition to the diversity and complexity of its products .

4 ) American companies, including refineries and shale oil companies, are involved in undeclared bilateral and collective agreements to control the American market, albeit on a small scale, in addition to the fact that the recent OPEC + agreement was the godfather of former US President Donald Trump, who brought the views between the Kingdom of Saudi Arabia closer. Saudi Arabia and the Russian Federation in order to save the high-cost American shale oil producers from wholesale bankruptcy, which would cause severe damage to the American energy sector .

5 ) OPEC + countries can argue that production is reduced to protect the climate, and in any case, this will result in a confrontation between this alliance and the United States. The balances, assets, bonds and investments owned by these countries in the American financial sector are capable of causing damage to it, in addition to sabotaging the relationship with its allies that it needs. In trade exchange and security coordination against terrorism or to contain the Iranian threat .

6 ) This legislation will make the Biden administration and its supporter the Democratic Party stupid and contradictory. When it came to power, it adopted policies supporting climate and renewable energies, freezing the shale oil pipeline from Alberta oil fields in Canada to Pennsylvania and placing restrictions on the expansion of the working lands of American oil companies. These policies cost the American citizen and reduced his money, so he is heading to an uncalculated confrontation with 20 foreign countries at once, which will lead in the future to poor coordination with them in the field of energy, and do not forget that this administration has marketed itself in the presidential race as a collector and unifier of allies and that it will work to lead the world with flexibility to overcome The failures of her Republican predecessor, Donald Trump, in acting alone, the dimensions of allies, and the weakness of international institutions

Therefore, and for all these points, I rule out approving this law from this administration, even if it was approved by the Congress in both the Houses of Representatives and the Senate, especially since the OPEC + agreement did not remain for more than 6 months until the end of the year until the end of the year, while 3 million barrels of supposed production capacity can still be pumped. To the markets, while many doubt that the remaining production capacity is less than that amid the reluctance of countries with weak infrastructure to return to their pre-pandemic production levels due to weak investments due to the pandemic and laws restricting fossil fuel financing, which keeps only self-financed countries able to pump their reserves, in addition to the uncertainty that suffers Including the Russian oil export sector, which is not clear to what extent it has been affected so far, and the US strategic oil reserve is not in its best condition after withdrawing from it 180 million barrels, representing approximately 30% of it, and this makes this the worst time to escalate matters or confrontation with an alliance of 20 countries Oil !