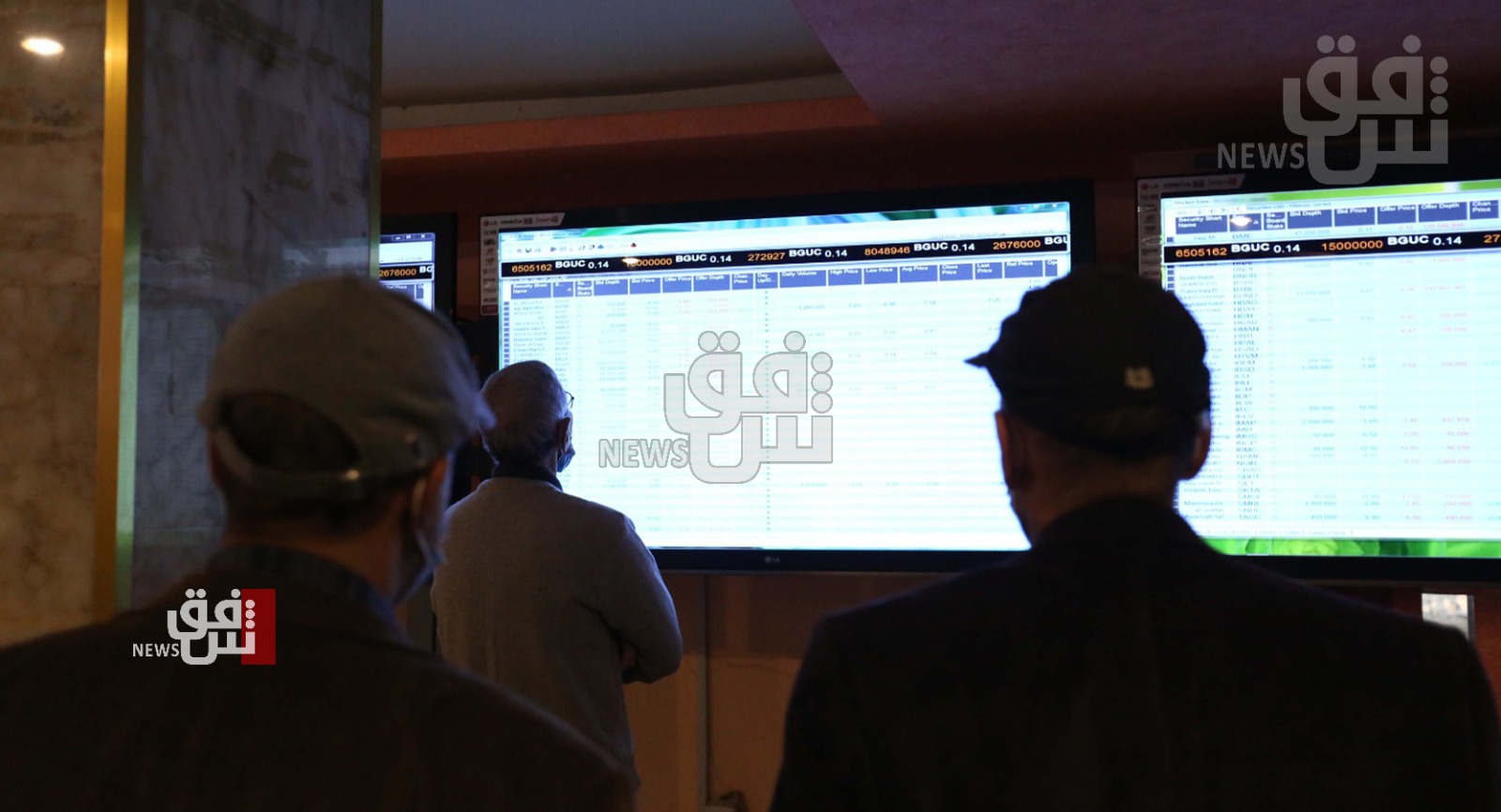 Shafaq News/ The Central Bank of Iraq (CBI) auctioned about $4 billion in foreign currency in April.

The CBI averaged more than $200 million per session.

The majority of those funds went to boost non-cash and credit transactions abroad, our correspondent said, at a weighted average rate of 1460 dinars to $1.