Outdated laws are a major economic challenge for the next government, Allawi says

Outdated laws are a major economic challenge for the next government, Allawi says 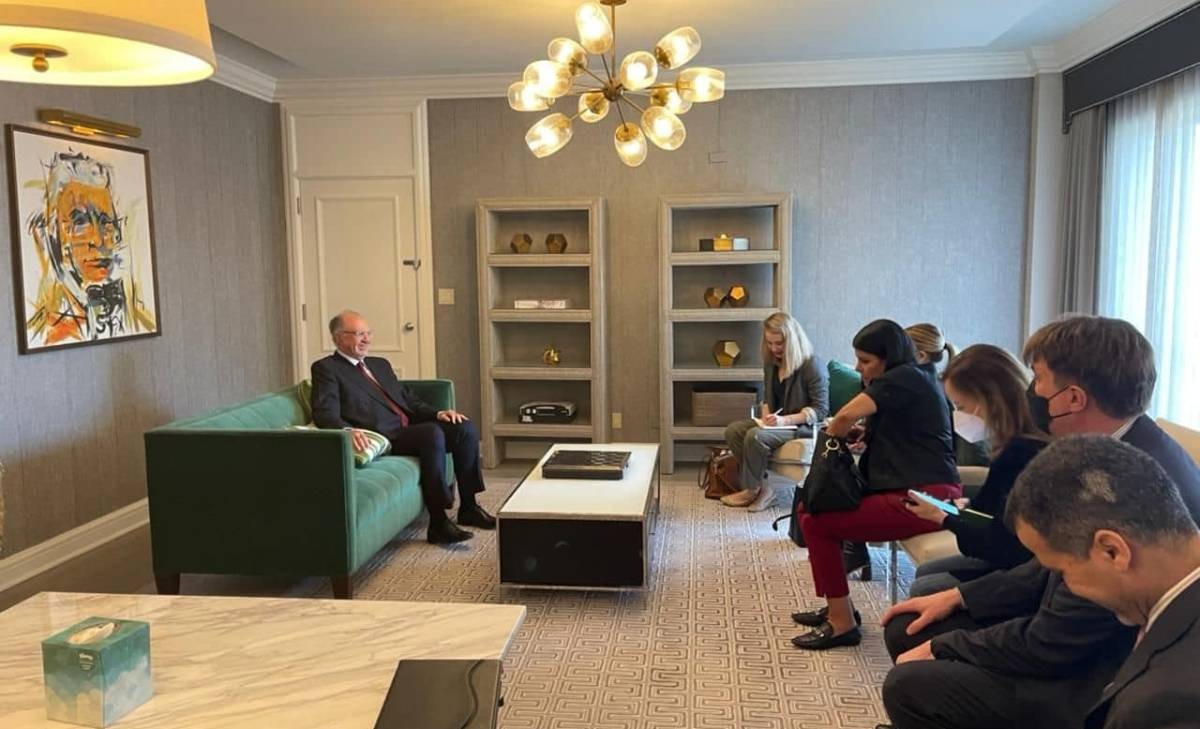 Shafaq News/ Outdated laws are a major hurdle to the next government's endeavors to exploit the country's resources and wean it off from its long-standing reliance on oil, Iraq's Ministry of Finance, Ali Abdul-Amir Allawi, said on Saturday.

Speaking to reporters on the sidelines of the 2022 Spring meeting of the International Monetary Fund and the World Bank Group, Allawi said, "inherited laws and measures are the most prominent challenges facing the next government...If we are seeking to benefit from the resources of the country and its strategic location, and lead the country to the post-oil era."

"Our visit came to deepen the economic ties with the international Institutions, the World Bank, the [International] Monetary Fund (IMF), the US Treasury, and US Development Agency."

"IMF endorses the monetary and reformative policy in Iraq.. It upholds some projects in Iraq and talks are underway to expand their involvement to all the vital sectors in the country."

Allawi explained that Iraq has a patent channel with the US treasury to address issues related to money-laundering and US-Iraqi ties in light of the Russian-Ukrainian war.