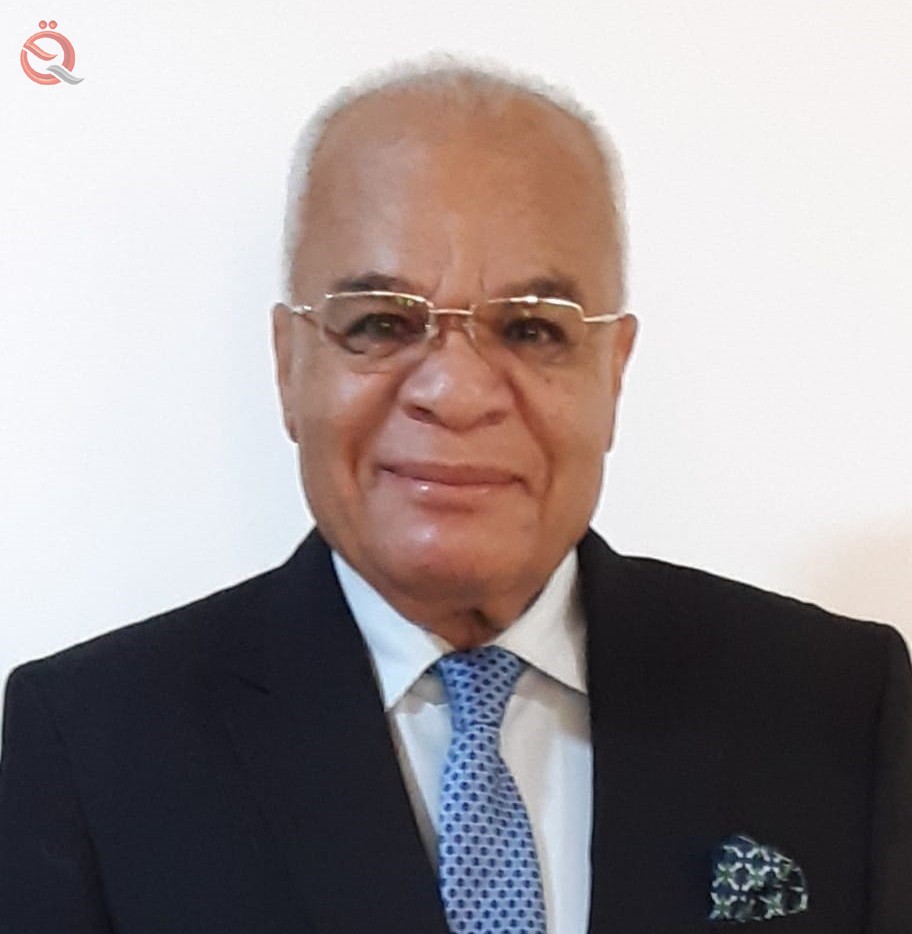 The Central Bank of Iraq periodically announces its foreign cash reserves with the aim of informing the public and the concerned and competent authorities that the reserves are sufficient by 100% to cover the local currency in circulation and to cover Iraq’s import obligations to the government and the private sector in accordance with the standards of the International Monetary Fund, and that the gold reserve is up to 96 tons and occupies an advanced position in the Arab world And regionally. The Central Bank also announced the absence of the Libyan dollar in circulation in Iraq. It also announced the ban on dealing in encrypted currencies and warned against that. The Central Bank’s data and daily reports are consistent with the transparency and disclosure that characterizes international banks because banks

The central bank in the countries of the world mainly aims to achieve economic stability by achieving monetary and financial stability in accordance with its programs and strategies that aim to maintain stability in the exchange of their local currencies against other foreign currencies and to build sufficient foreign reserves. Banks are also evaluated based on other criteria related to facing crises, challenges and shocks. Economic and political control in their countries, control over stable rates of inflation and interest rates, application of compliance regulations and rules, and combating money laundering and terrorist financing.The Central Bank of Iraq’s march during the past years has proven that it is moving at a steady pace to achieve the objectives of monetary policy and with a fixed and strategic approach that depends on transparency and disclosure of financial data and dealing with international financial organizations and institutions, based on the keenness to restore confidence in international banking transactions, which Iraq suffered before 2014 due to reputational risks And the negative media impact on the damage to the Iraqi economy and the leaking of inaccurate, fabricated and distorted data and information.

This led the Central Bank administration, which assumed responsibility in 2020 and 2021, to follow in the  footsteps of the Central Bank’s policy in the Bank’s first strategy for the years ( 2016-2020) .

And to draw up a second strategy for the years 2021-2023 , one of its main and subsidiary objectives was to adopt transparency and disclosure locally and internationally about the march of results achieved for the financial and banking sector , and to adhere to the standard international standards applied by sober international banks, which led to the creation of a new and balanced relationship with banks and banking institutions. It is based on confidence in the financial statements presented and announced by the Bank

Also, the Central Bank announces daily its sales of dollars in the foreign currency sale window, distributed among the banks that enter the window, according to the classification of each bank and with a comprehensive disclosure. Also, through its control and supervision of the banking sector, banks are obligated to adopt transparency and continuous disclosure and by all available means about the results of their work. And periodically and by adopting international accounting standards that ensure the transparency of financial statements.

From all of this, we note that the Central Bank, with this strategy and this approach, announces to local and international public opinion the following: 1- The statements issued by it and the Iraqi banking sector confirm the transparency and disclosure of the Central Bank of Iraq by announcing approved and transparent reports for the total revenues from the currency for the first time since 2003 at least. The foreign currency and the total expenditures of the foreign currency of the government according to the approved exchange chapters.

2- The statements contained in his daily reports on his official website refute all media statements made by non-specialists in the various media. In particular, the foreign currency sale window.

Through my analysis as a follower and specialist, I believe that the Central Bank’s disclosure of financial data, especially what is related to foreign currency, with the required accuracy, will greatly help restore confidence in our national economy and the Iraqi banking sector locally and internationally because disclosure, transparency and credibility will raise the percentage of confidence in the Central Bank and banks’ procedures, which will contribute to the development of The banking sector and raising the percentage of financial inclusion.

* Adviser to the Association of Iraqi 8 Private Banks