World Bank: Iraq ranks first in the Arab world with the largest growth in GDP

World Bank: Iraq ranks first in the Arab world with the largest growth in GDP 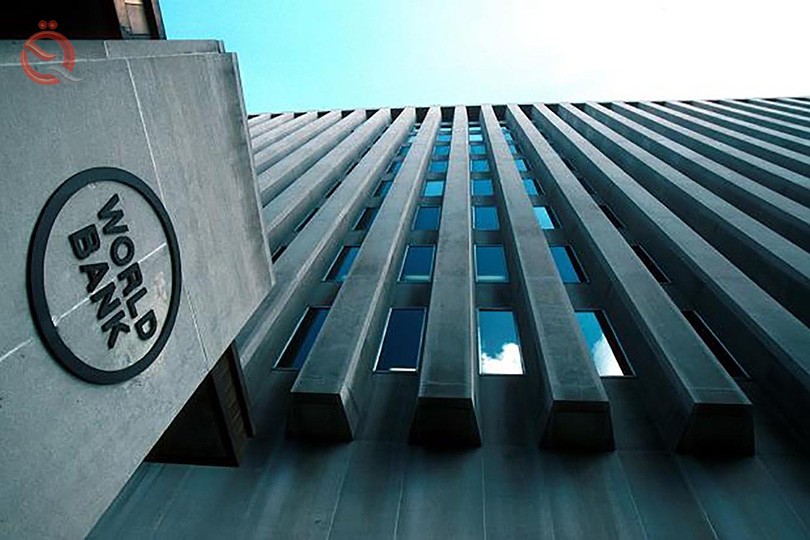 Today, Wednesday, the World Bank announced that Iraq has achieved the first Arab position with the largest growth in GDP, while praising the positive steps taken by the government with its corrective measures for fiscal policy.

A statement of the Ministry of Finance received by "Economy News" stated that "the World Bank report issued for the current month of April, in which it was expected that Iraq would achieve the first Arab rank with the largest growth in GDP and per capita for the year 2022."

The report indicated, according to the statement, that "Iraq's GDP may grow during the current year by 8.9 percent, surpassing the rest of the Arab countries, including Qatar, which is expected to grow by 4.9 percent, Saudi Arabia 7 percent, Kuwait 5.7 percent, UAE 4.9 percent, Algeria 3.2 percent, and Egypt 5.5 percent." Jordan 2.3 percent and Morocco 4.3 percent.

He added, "The growth of Iraq will decline in the year 2023, but it will also remain higher than the rest of the Arab countries except for Egypt," noting that "the growth of Iraq's GDP will be 4.5 percent and similar to Qatar, and it will rise in Egypt to reach 5 percent and Saudi Arabia will have 3.8 Kuwait 3.6 percent, Algeria 1.3 percent, Tunisia 3.5 percent, and Jordan 2.3 percent.

In a related context, experts at the bank praised, according to the report, "the positive steps taken by the Iraqi government through the Ministry of Finance in its corrective measures for the fiscal policy and for the structure of the Iraqi economy in general, in addition to its adoption of an extensive package of measures and plans of medium and long-term impact in the face of the repercussions of the phenomenon of inflation and the rise in global prices and the repercussions of Corona pandemic.

Experts estimated that "the growth of the Middle East and North Africa region will be 5.2 percent in 2022, after recording a recovery of 3.3 percent in 2021."

The World Bank expected that "the growth rate in per capita GDP in the region will rise to 3.6 percent in 2022 after recording a recovery of 1.7 percent in 2021."