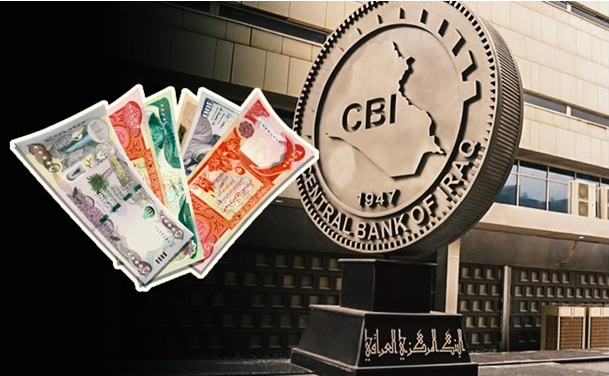 Baghdad / Obelisk: The Central Bank of Iraq announced, on Tuesday, April 19, 2022, that its cash reserve has risen to more than $70 billion, while noting that its initiatives to support the economic sectors amounted to 15 trillion dinars.

He added that the economic function of banks requires the separation of ownership from management, pointing out that the Central Bank has focused in the recent period on the behavior of banks.

He continued: We have more than 70 banks, 7 of which are governmental, and half of them are within the excellent level, stressing that the banks face a major problem in law enforcement.

He explained that banks' risks in loans increase by 30-40%, noting that the interest rate rises with the rise in risks.

He stressed that the initiative of the Central Bank for the housing sector is interest-free and the rest of the sectors in varying proportions, indicating that more than 46 trillion dinars are central bank loans to the Ministry of Finance.

He concluded his speech by saying that the Central Bank's reserves exceeded 70 billion dollars.