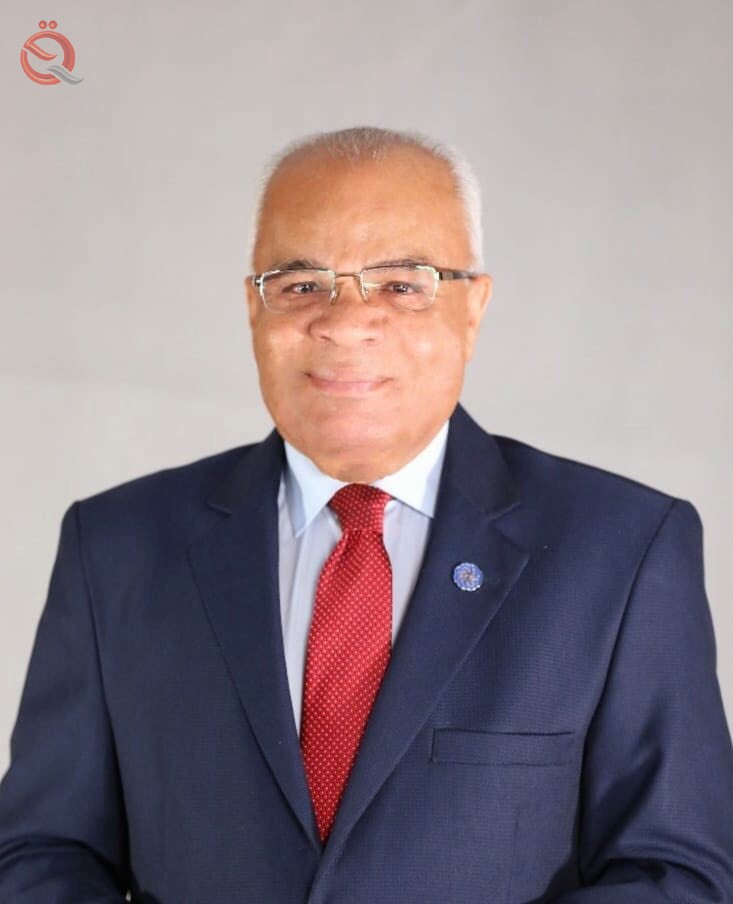 On Sunday, the economic and banking advisor to the Association of Iraqi Private Banks, Samir Al-Nusairi, called for investing the financial abundance achieved from the rise in oil prices in achieving food security and paying internal and external debts.

Al-Nusairi said in a statement to “Al-Iqtisad News” that “the financial abundance achieved in Iraq during the current year due to the rise in oil prices and its reaching rates of not less than $100 per barrel due to the conditions of the Russian-Ukrainian war and the recovery of countries’ economies due to the decline in the effects of the Corona pandemic, makes us call on the government and the Ministry of Finance to This abundance is invested with high transparency and keenness to achieve the food security requirements of citizens in order to face the rise in prices, especially for foodstuffs.

He added, "The other main task is to pay what it owes to the Central Bank as an internal debt that must be repaid until 2021, which amounts to 72 trillion dinars, and external debt is up to 29 billion dollars."

Al-Nusairi expected that “financial savings exceeding $40 billion will be achieved in 2022, in the event that the price of oil in the budget is set at $75 a barrel, which will contribute to paying part of the internal and external debt to achieve flexibility with the Central Bank in controlling the exchange rate and reducing inflation.” and increasing foreign cash reserves.

He pointed out that paying the debts "will lead to a decrease in the total debt-to-GDP ratio to less than the current ratio of 45%," stressing that this "requires the Ministry of Finance to start paying what it owes from internal debt to the Central Bank according to a timetable to be agreed upon. on him".