The Shiite Coordination Framework's leaders meet at the Al-Ameri's house

The Shiite Coordination Framework's leaders meet at the Al-Ameri's house 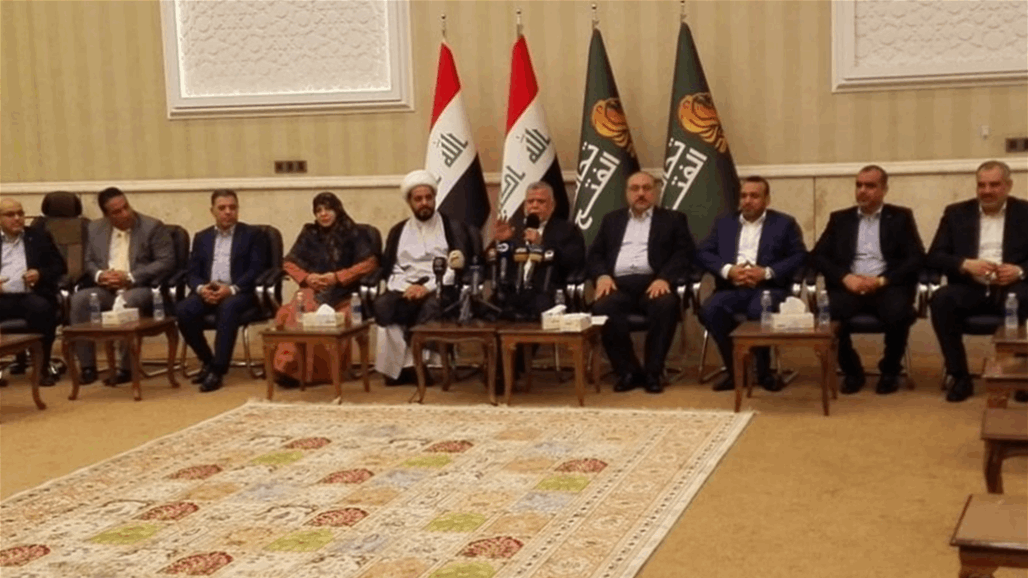 Shafaq News/ On Tuesday, the leaders of the Shiite Coordination Framework held a meeting at the house of the leader of the Al-Fateh Alliance, Hadi Al-Amiri, in Baghdad.

A political source told Shafaq News Agency that the Framework held this meeting to discuss political developments, the outcomes of the recent talks with other political forces, and the Framework's initiative on resolving the political crisis.

Earlier today, A leading figure of the Coordination Framework said that the Shiite consortium had conveyed its vision for a political solution to the entire political spectrum. The Sadrist movement included expressing optimism about a consequent breakthrough.

Speaking to Shafaq News Agency, lawmaker Ali al-Fatlawi said that the Coordination Framework had proposed an initiative that might end the uncertainty the country has been mired in since October 2021.

"The initiative was presented to the trilateral coalition, the Sadrist movement included," he said, "some political parties have endorsed the initiative. We are waiting for the other parties."

"We might witness a breakthrough in the next few days," he added.

Since the Iraqi Parliament held its first session on the ninth of last January, the situation became more complicated with the Framework insisting on having the "Shiite" largest bloc because the prime minister is entitled to the Shiites, while the leader of the Sadrist movement Muqtada al-Sadr refuses to engage in an alliance with the Framework forces and adheres to excluding the leader of the State of Law coalition Nuri al-Maliki from any alliance.

On the other hand, the dispute between the two Kurdish poles continues, the Kurdistan Democratic Party, says the position of the President of the Republic is a "Kurdish entitlement, and not for a specific party." At the same time, the Patriotic Union of Kurdistan asserts that this position is its right.

The scene became more critical after al-Sadr announced his withdrawal from negotiations to form the next government and choose the next prime minister giving this task to the Framework to solve in 40 days.

Similar topics
» The Secretary General of the House of Representatives discusses with the French Deputy Ambassador the strengthening of bilateral relations and coordination frameworks between the two sides
» UN special representative participates in the Shiite Coordination Framework meeting about the elections
» The Shiite Coordination Framework to vote for Hosyar Zebari for the Iraqi Presidency, KDP advisor says
» Shiite leaders forbid insults against Sunnis
» President Barack Obama will meet with Iraq's Prime Minister Nuri al-Maliki at the White House on November 1, the White House said on Wednesday.