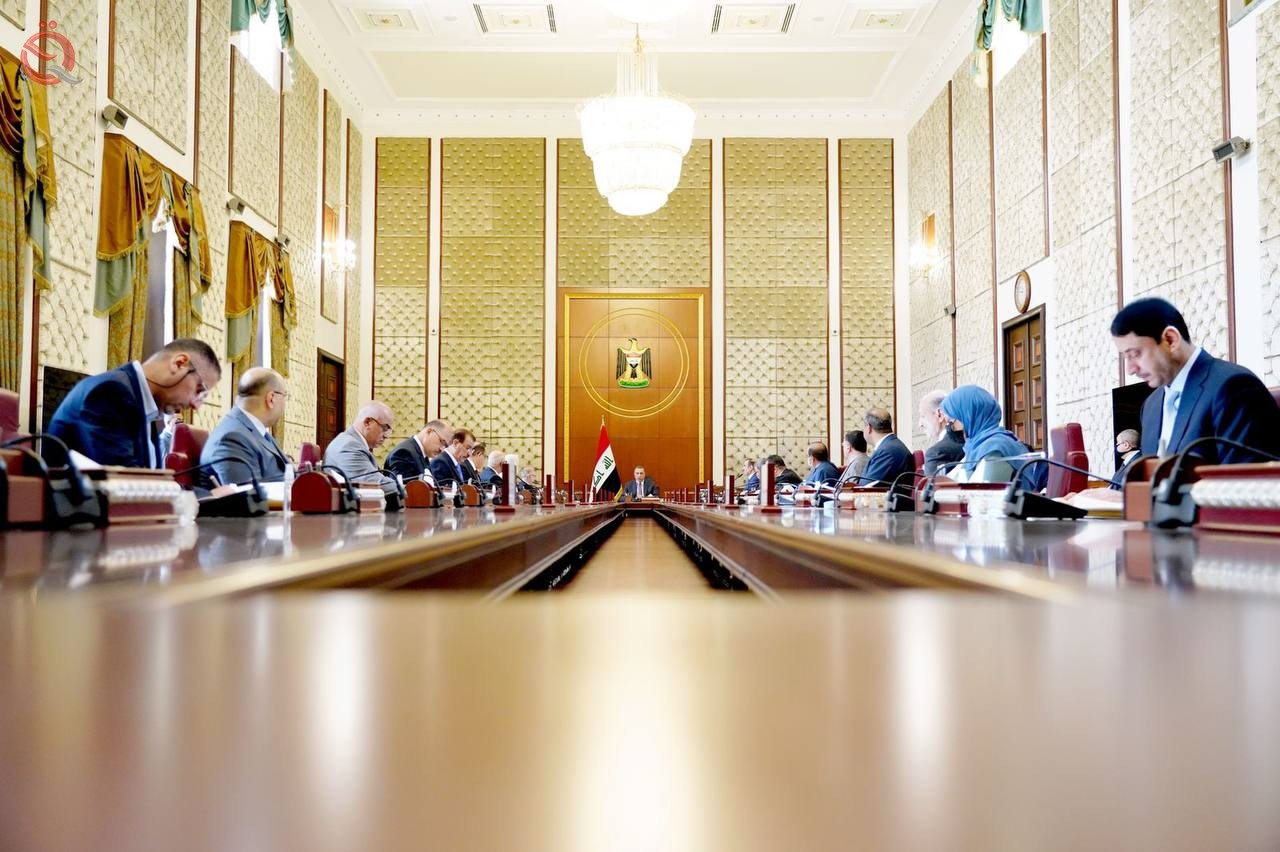 Cabinet spokesman Hassan Nazim announced, on Tuesday, that the Cabinet voted on a strategy to pay off external and internal debts for the years 2022-2024.

Nazim pointed out that "the Emergency Support Law for Food Security and Development will provide services, and we hope to vote on it without change."

He pointed out that "the Council of Ministers voted on a decision that facilitates the work of investors by scheduling the loans they received."

Similar topics
» The House of Representatives votes on a decision to stop the work of Car company in the fields of Kirkuk
» The cabinet votes on the validity of a previous decision on postponement of repayment of loans from government banks
» The Council of Ministers votes to resolve the issue of investors accumulated on them the benefits of loans
» Mohammed Al-Hakim: Our investment strategy is based on providing security and stability with facilities for investors
» Cabinet: speed up granting access to investors trait within 72 hours