Mazhar Muhammad Salih: The Iraqi economy has huge cash flows and cannot be compared to Lebanon

Mazhar Muhammad Salih: The Iraqi economy has huge cash flows and cannot be compared to Lebanon 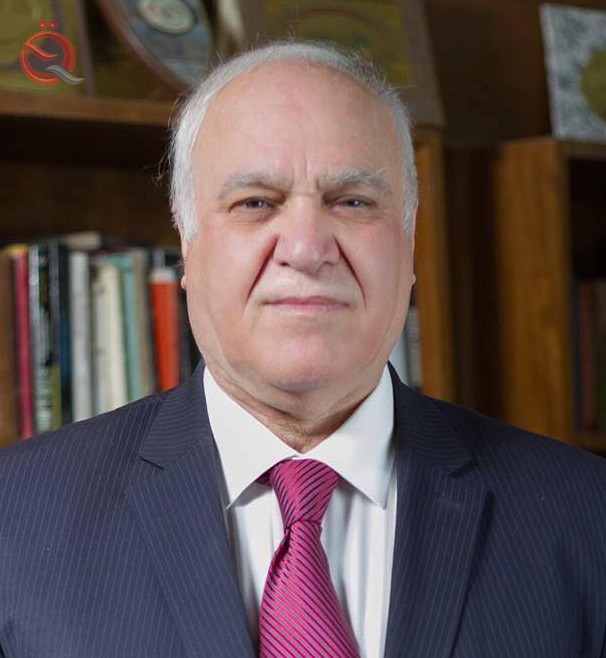 The financial advisor to the Prime Minister, Mazhar Muhammad Salih, refused, on Tuesday, to compare Iraq with Lebanon politically and financially, and considered the comparison “false and a confusion of papers.” .

In an interview with "Shafaq News", Saleh said, "What is rumored about comparing Iraq with Lebanon is false and vague and incorrect. It is a mixture of papers and part of the political noise at the present time," noting that "the political and financial conditions in Lebanon cannot resemble Iraq ."

Saleh added that "the Iraqi economy has large and enormous cash flows, and the Central Bank is fortified with good reserves, and it is in a very good position," stressing that "the monetary policy of the Central Bank is a strict and stable policy at the present time and is concerned with economic stability and therefore financial and banking stability, and this is what it seeks It also manages its foreign reserves supporting the Iraqi dinar in the best way .

Saleh pointed out that "some violations and crimes may occur, but they are few and do not amount to the issue of sabotaging the national economy, which is small and occurs here and there. A Supreme Council for Combating Money Laundering also issues instructions in this regard, and Iraq is a member of the International Financial Action Organization, whose function is international cooperation and information exchange to combat money laundering .

On Monday, April 4, 2022, the Deputy Prime Minister of the Lebanese Government, His Excellency Al-Shami, announced the bankruptcy of the state and the Central Bank of Lebanon, while some specialists considered that Iraq will have the same Lebanese scenario due to the similarity of the political and sectarian situations in it .