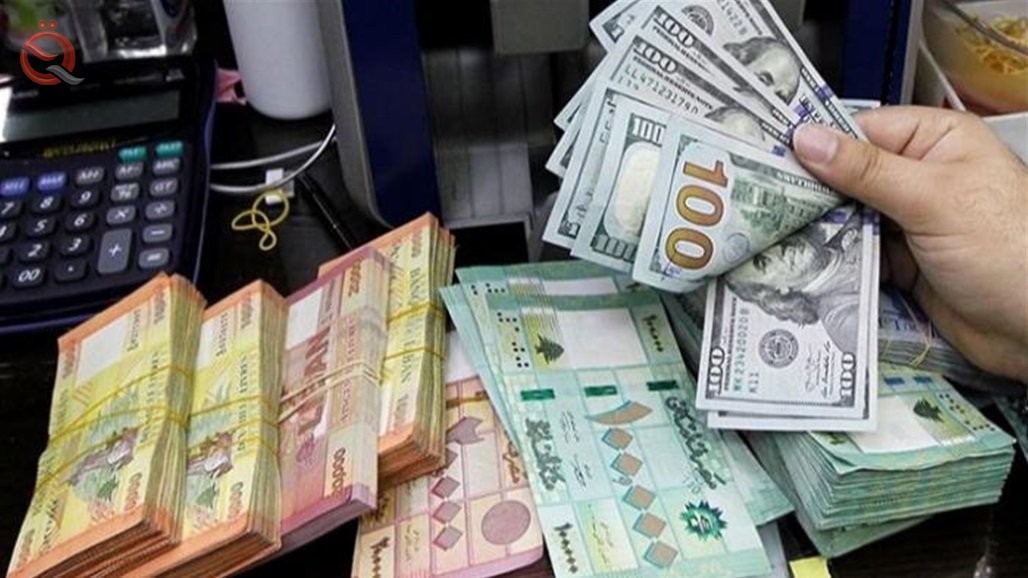 Economist Nabil Al-Marsoumi confirmed, on Monday, that there are no accurate figures for Iraqi deposits in Lebanese banks, but indicated that they "may exceed several billion dollars."

Al-Marsoumi wrote on his Facebook page, "The Central Bank of Lebanon is carrying out an inventory of the amount of gold in its possession, after His Excellency the Deputy Prime Minister of the Lebanese Government, His Excellency Al-Shami, announced the bankruptcy of the state and the Central Bank of Lebanon, and said that the losses would be distributed to the state, the Banque du Liban, banks and depositors."

He added, "There are no accurate figures about Iraqi deposits in Lebanese banks, but their amounts are large and may exceed several billion dollars, and they belong to individuals and companies, and some private sources indicate that most of the Iraqi funds deposited in Lebanon are caused by corruption operations that took place in Iraq, as the banks facilitated Lebanese deposit and transfer operations for Iraqis in the past years, and it was a financial center for companies, officials and politicians.

And the Deputy Prime Minister in the Lebanese government, His Excellency Al-Shami, announced, earlier today, Monday, "the bankruptcy of the state and the Central Bank of Lebanon."

Al-Shami said: "There is a fact that cannot be ignored and we cannot live in a state of denial and we cannot open (banking) withdrawals to all people, and I wish that if we were in a normal state."

He explained, "There are absolutely no restrictions on internal bank transfers and withdrawals from bank to bank in the Capital Control Law."

Similar topics
» Governmental banks acquire 80 percent of the volume of deposits
» Strategic expert: the net Iraqi oil price reaches 10 dollars ... meaning the state bankruptcy
» 7 banks won the membership of the Board of Directors of the Iraqi company to guarantee deposits
» Re-leave the generosity of friends
» Security concerns and political pay citizens to withdraw their deposits from banks Iraqi civil

Page 1 of 1
Permissions in this forum:
You cannot reply to topics in this forum
Who is online?
In total there are 58 users online :: 0 Registered, 0 Hidden and 58 Guests :: 4 Bots