The judiciary resolves the controversy of dissolving the House of Representatives

The judiciary resolves the controversy of dissolving the House of Representatives 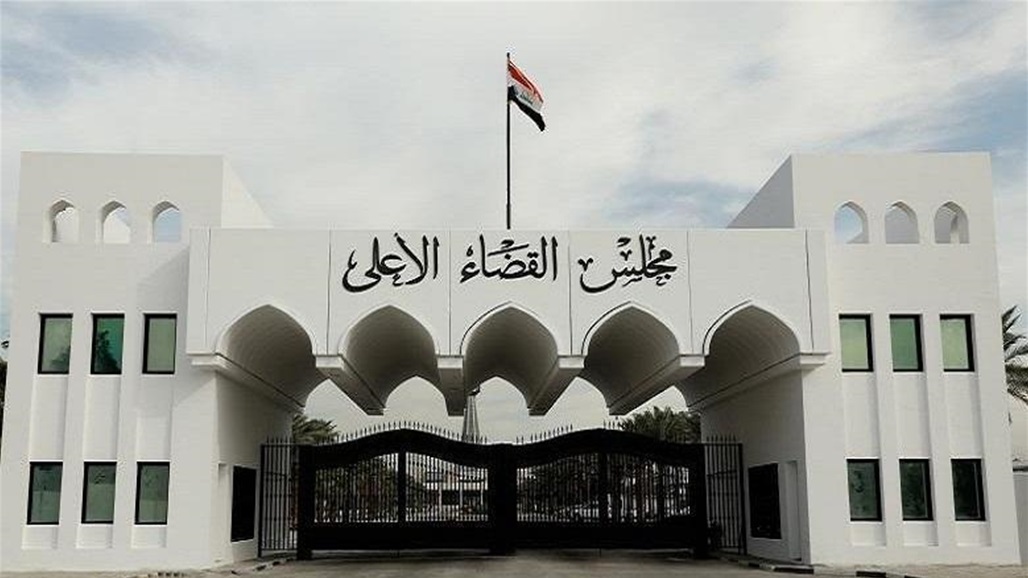 Today, Tuesday, the Supreme Judicial Council decided the controversy of the dissolution of the House of Representatives.

The statement added, "The mechanisms for dissolving the House of Representatives are restricted by the text of Article 64 of the Constitution and its summary is that the House is dissolved by an absolute majority of its members with two options, the first at the request of one-third of its members, and the second at the request of the Prime Minister and with the approval of the President of the Republic."

And the judiciary concluded its statement, “From this text, it is clear that no other party, including the judiciary, in both its ordinary and constitutional parts, has the power to dissolve the parliament because there is no constitutional or legal basis for this procedure.”