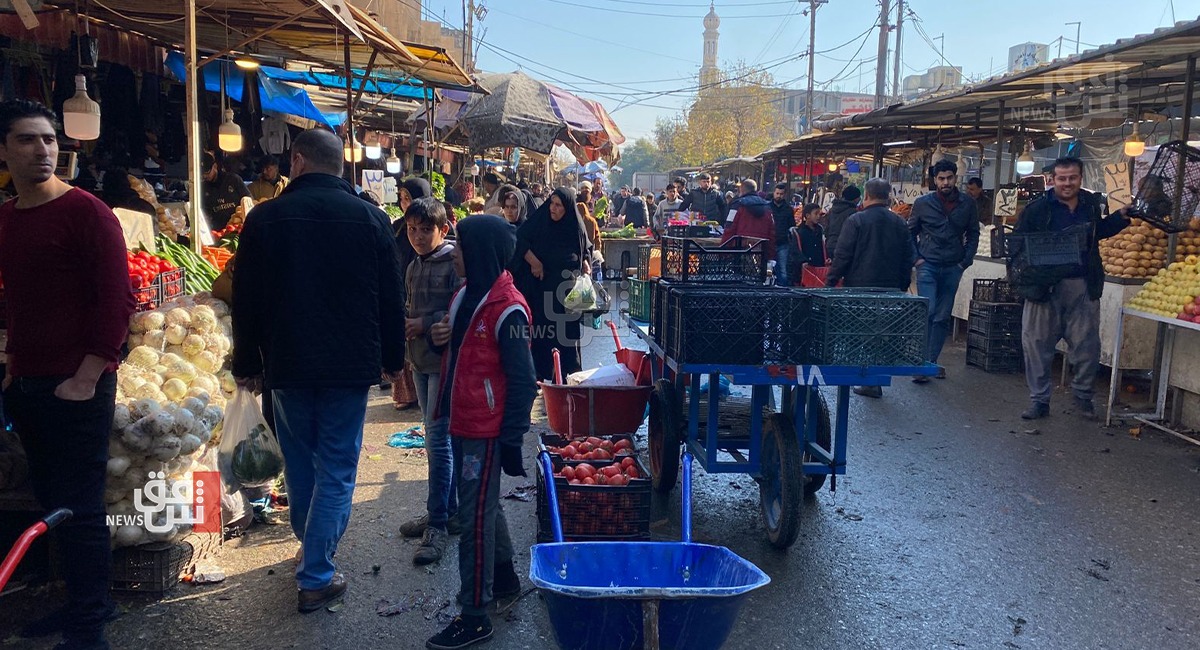 Shafaq News/ The financial advisor of the Iraqi Prime Minister, Mudher Saleh, said that a portfolio of action that spans legislative and executive measures might be forced through to relieve lower-income households, citing three "innate" proposals to curb the growing inflation rates.

Speaking to Shafaq News Agency on Tuesday, Salih said, "to curb the impact of inflation on the lower-income strata, three innate solutions can be put into action: boosting the income, the social welfare, and the ration card."

"The wider the range of the relief measures, the deeper will be the impact," he said, "by next month, a set of legislative and executive measures is poised to be delivered to subsidize the prices and provide financial support for the lower-income families."

"The market has become more stable following the government's intervention," he elaborated, "subsidy and providing basic commodities at affordable prices stabilize the market and deters monopolists."

On March 7th, the Ministry of Planning said that the annual inflation rate rose by 5.3% as a result of the dinar devaluation against the US dollar.