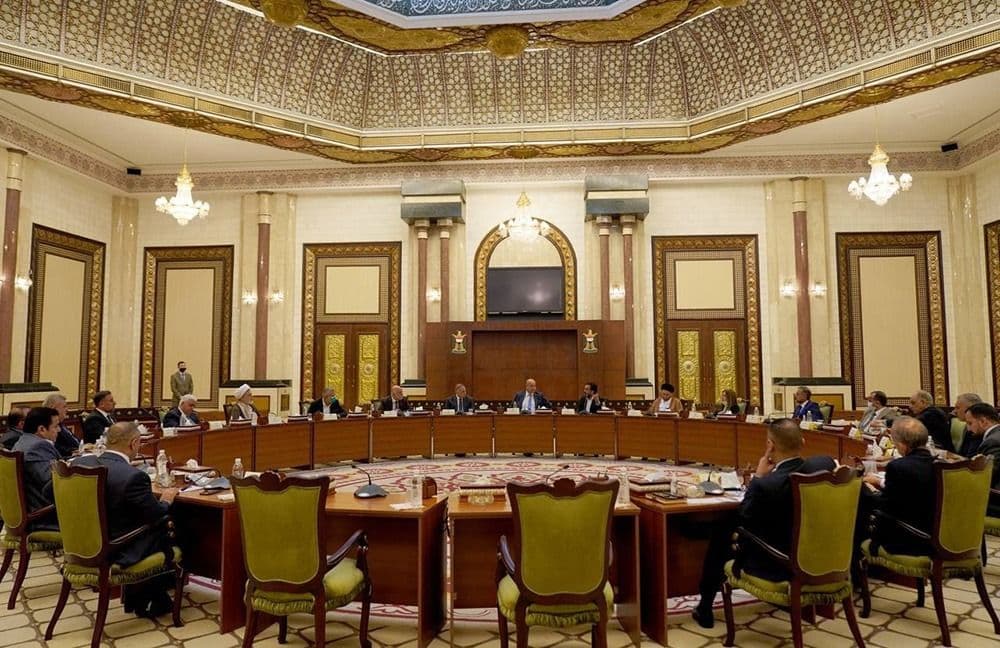 Shafaq News / Iraqi parties are expected to resume their meetings and talks to finally reach a solution for the current political crisis.

Iraqi parties have been holding a series of confidential meetings, most of which discussed the nominees for the positions of President and Prime Minister, to form the new government.

About six months have passed since the Iraqi legislative elections were held, and no government has been formed until today, as the leader of the Sadrist movement, Muqtada al-Sadr, insists on forming a majority government, to which the Coordination Framework opposes.

A reliable political source told Shafaq News agency that the Iraqi political forces are expected to meet tomorrow, to find ways to solve the current crisis.

The source added that al-Siyada coalition held a meeting yesterday and discussed the latest developments.

The Coordination Framework will meet tomorrow, according to the source, to find a solution that brings it and the Sadrists together, noting that the differences are over several points, including preserving al-Hashd al-Shaabi, granting the Framework 12 ministries, and combatting corruption.

However, the currently available information indicates that the Sadrist movement is still holding confidential talks to reach solutions.