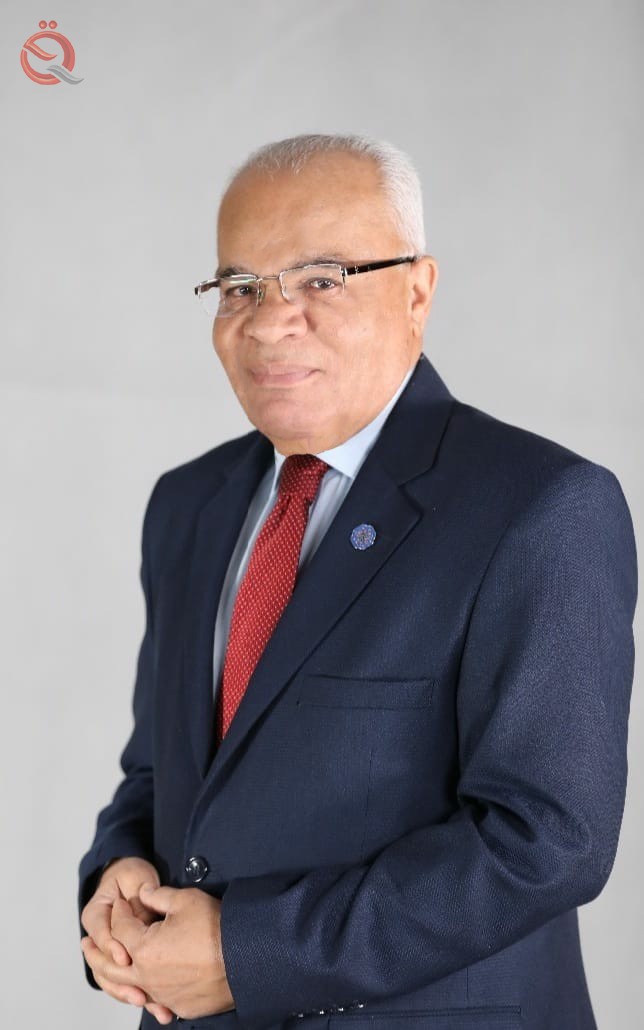 The economic and political crisis that the countries of the world are suffering from due to the Russian-Ukrainian war and the intensification of economic and financial sanctions imposed by America and the European Union on Russia and the effects of this on our national economy and the great damage caused to citizens due to the high prices in the commercial market, especially foodstuffs, revealed. Unfortunately, we lack the methodology and strategy for economic policies, especially proactive trade policies in case the country goes through crises or disasters, as the countries of the world plan and place it within their strategies to confront crises.

As it became clear that the relevant ministries did not take into consideration the importance of food security for citizens, as the packages of decisions issued by the Council of Ministers yesterday to confront the crisis confirmed that the Ministry of Commerce does not have a plan and does not have a strategic store of foodstuffs for a period of three months as a minimum, which represents a (re-order point) meaning that it does not It is allocated for distribution, except in cases of emergency, economic crises, natural disasters and wars. The ministry justifies this by not approving the budget and has not allotted the necessary amounts to build the strategic stock. This confirms that this ministry, whose main task is to secure food for citizens and distribute the prescribed ration quota, which constitutes 40% of the full ration quota as a basket It covers only 60% of the calories that are supposed to be provided to every citizen per day, and it ranges between (2000‐2500) calories, according to internationally accredited scientific studies.However, the Ministry was not able to strictly adhere to the distribution of all materials within the specified time schedule.

In view of the current conditions, the suffering of about 27% is equivalent to about 12 million citizens below the poverty line, according to official statistics. We can say that the concerned authorities were unable to achieve food security for citizens.

But the situation in Iraq differs due to the lack of clarity of vision of the economic approach, the dispersion of economic policies and the lack of clarity of vision, which led to confusion and confusion in making central economic decisions, despite the passage of 19 years since the change, and despite the affirmation of Article 25 of the Constitution on the need to modernize the Iraqi economy and support the private sector, However, this was not achieved in a complete manner. Rather, economic policies in all sectors were not able, despite the preparation and issuance of a number of strategies in agriculture and industry, the development of the private sector, and the issuance of laws to protect the local product and consumer protection. Unfortunately, nothing important and basic has been achieved. The Iraqi economy is still rentier and depends on 93% of the Its revenues are on oil. The sources of non-oil revenues have not been diversified and the private sector has not been involved in managing the economy and making economic decisions.

And the trade policy in Iraq, based on the above, continued to falter between the lack of control over foreign trade and the lack of control over the internal market movement towards national economic goals, as borders and markets were opened for low-priced and low-priced industries and imports from different origins, without planning and without specific import approaches for the private sector, which led to the flooding of the market. With consumer, luxury and unnecessary goods at a time when the local product was not supported by stopping work in a large number of national factories and laboratories, and no opportunities were given to the productive private sector in competition with the importer, which created a large gap between the actual need of the market, which must depend on estimates of the actual demand in each A substance and between the imported quantities without specifying their quantities and qualities, as is the case in other oil-producing countries.

Therefore, our economy continued to be rentier, and our market was full of importers and devoid of local products, and the gap between foreign and domestic trade and the trade balance was large. As a result, our trade policy was deficient. Therefore, we suggest that the Ministry of Trade prepare a strategy for food security for the years 2022-2025,

under the supervision and follow-up of the new government and the House of Representatives, and it is discussed and approved in the Council of Ministers and as What follows: ‐

1- The Ministry of Commerce, in coordination with the Ministry of Planning, the Ministry of Industry and the private sector, prepares studies to estimate the volume of demand for all basic foodstuffs and determine their quantities that will be produced locally and the quantities imported by the Ministry and by the commercial private sector, which fill the demand according to (the principle of import is complementary to local production and not competing with it). The government is committed to securing the necessary allocations to secure the full food basket for citizens, and that it is not less than 10 basic foodstuffs. And build a strategic stockpile for it for at least three months.

2- Preparing import curricula for the private sector. The foodstuffs that it imports are determined and the amounts necessary for import are allotted in coordination with the Central Bank of Iraq. No import license is issued by the Ministry of Trade without reference to the allocation specified in the import curricula determined in the quantities and amounts allocated and approved annually by the Ministerial Council for Economy and endorsement Cabinet for the purpose of eliminating indiscriminate import and rationalizing the exchange of foreign currency.

5 - The relevant economic ministries, the Ministry of Finance and the Central Bank of Iraq research and follow up the Industrial Bank, the Agricultural Bank, and private banks to take advantage of the allocations allocated to them within the initiative to finance small, medium and large projects amounting to up to 3 trillion dinars for the purpose of supporting the local product. And agricultural, which does not exceed 40% of the total allocations of the Central Bank for the initiative.

Similar topics
» Economist calls for the adoption of national economic strategic solutions to solve the problems of the country
» Our food security in the time of Corona
» Dr. Nouri al-Dulaimi aims to expand cooperation with the private sector
» Parliament to discuss the food security bill on Monday
» Read the law on emergency support for food security and development