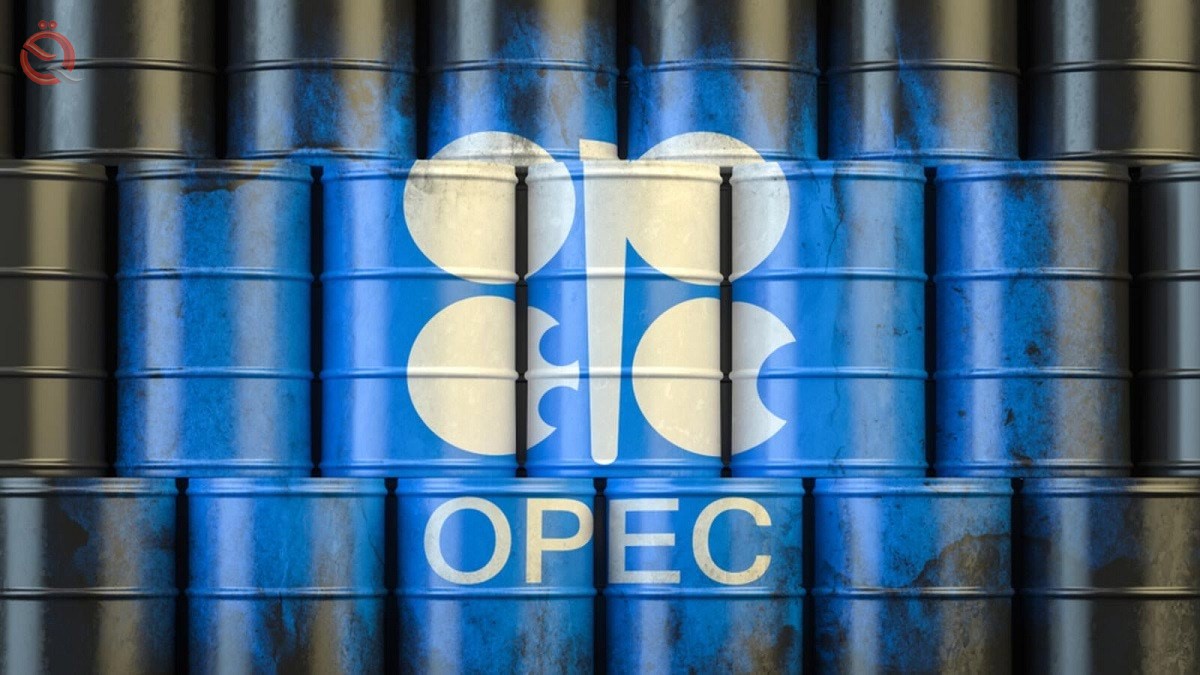 In a survey seen by "Economy News", Standard & Poor's Global Platts said that more than a third of the total OPEC + gains of 560,000 barrels per day came from the three members exempt from quotas under the deal: Iran, Libya and Venezuela.

However, 14 of the 18 members with quotas did not meet their targets, indicating the group's dwindling spare capacity, as a result of which the OPEC+ compliance rate rose in February to 125.9%, the highest level since the group embarked on pandemic-induced cuts in May. / May 2020.

According to the survey, Iraq was one of the largest adherents of its quota, at 119.8 percent, bringing its production to 4.26 million barrels, which is less than its quota of 4.325 million barrels.