Disclosure of the number of Iraqis suffering from "lack of food"

Disclosure of the number of Iraqis suffering from "lack of food" 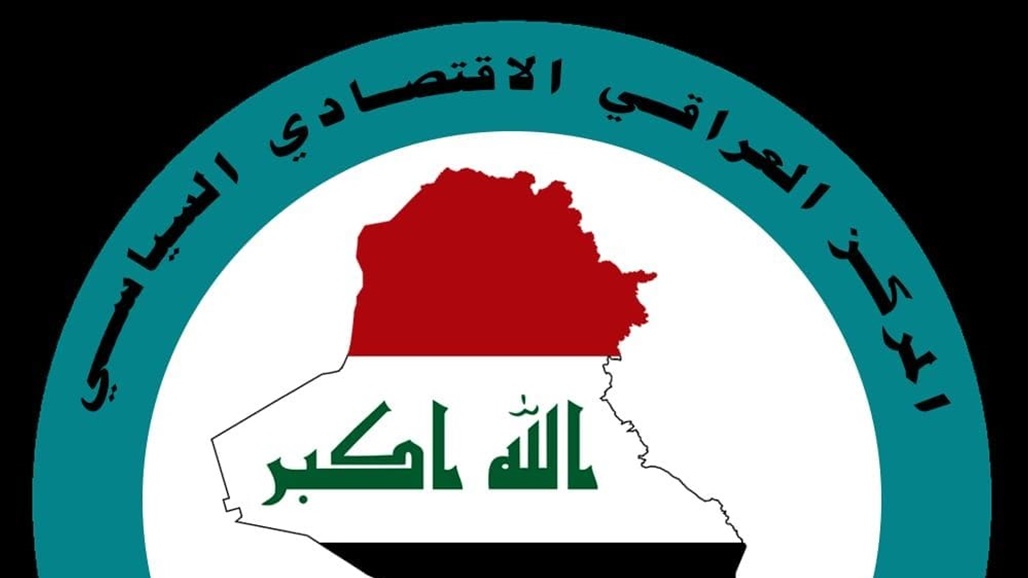 A specialized economic center revealed, on Tuesday, that there are nearly two million Iraqis suffering from “lack of food.”

The director of the center, Wissam Hadmal Al-Helou, said in a statement, "There are nearly 2 million Iraqis who suffer from low food consumption in the country."IraqThis is according to the latest official statistics issued by the representative of the World Program WFP inIraqAccording to WFP's Hunger Monitoring System estimates.

He added, "The ratio of 2 million can be increased to double in light of the current food crisis in the world andIraq", noting that "the country suffers from a shortage of foodstuffs due to the failure to allocate sufficient funds to prepare the materials and items of the ration card and because of the chaos of the Iraqi markets."

He pointed out that "the previous and current Iraqi government allocates the amounts allocated to support the items of the ration card and is distributed over 6 months only instead of 12 months," explaining that "7 percent of Iraqi families adopted strategies to adapt to food scarcity similar to periods of emergency and wars, and most of the poor and those with income They are suffering from high food prices."

Al-Helou indicated that "food prices have been on the rise in the previous months for many reasons related to the situationCorona VirusIn the world, water scarcity, problems of agriculture and the increase in the proportion of people in the world,” he stressed, stressing that “food prices have worsened and continued to rise in recent days due to the ongoing war between Russia and Ukraine, which has caused a massive rise in most food prices in the world.”