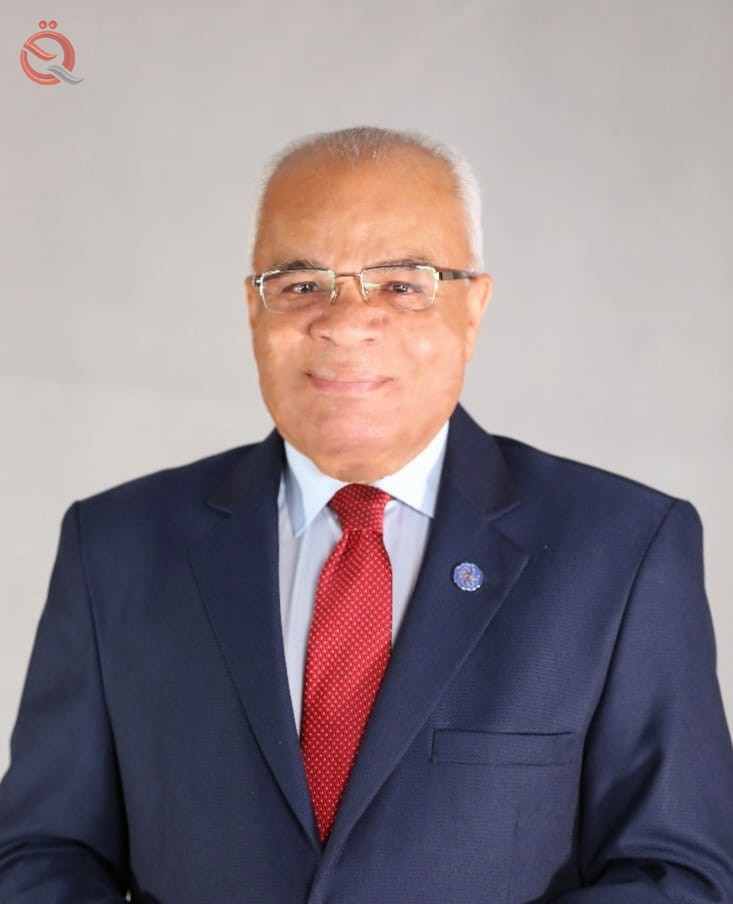 Before the intensification of the Russian-Ukrainian war, we warned and warned economists and financial experts of its effects on the global economy, especially on the Iraqi economy. The poor and low-income groups were affected by the high prices of foodstuffs and basic commodities globally due to the impact of the ongoing war and locally with the greed of traders, weak government control over the commercial market, and the inadequacy of the trade policy of the Ministry Trade in securing the ration card in quantities, qualities and items, and not committing to distributing it on the specified monthly dates, in addition to not keeping a strategic stockpile of basic foodstuffs within a minimum of three months, which is not disposed of except in circumstances of emergency, crises and wars.

We have also previously warned that the political tensions that are sweeping US and European relations on the one hand and Russia on the other hand because of Ukraine and its reflection on expectations of international changes that may arise because of it and directing major economic sanctions against Russia will affect the global economy, starting with the rise in oil prices to large percentages as prices exceeded With the start of the Russian military escalation to more than 105 dollars per barrel and the price escalation to more than 130 dollars per barrel and may reach 185 dollars, as the specialized global research and forecasting centers expect in the event of this conflict escalation, on the one hand, and on the other hand, the rise in food prices in the countries of origin at rates that exceeded 100% in addition to the high global prices before the Russian-Ukrainian war, and the movement of global trade was confused and affected the economies of countries that depend on imports

and do not have a national production that covers the consumer needs of their people. And our country is one of them

What concerns us here is the extent of the effects of international variables on the Iraqi economy, its financial and commercial policies, and how to maintain balanced rates of inflation and poverty, and not to harm Iraqi citizens from the effects of this war, as well as maintaining our foreign currency reserves and the target exchange rate of the Iraqi dinar.

Therefore, I think it is necessary, in this circumstance, for the concerned ministries, especially the Ministry of Trade, Agriculture, Industry and Planning, and in coordination with the Ministry of Finance and the Central Bank, to take charge of facing the economic expectations and challenges that will sweep the world in the event of a large-scale war, God forgive, and to take quick and clear measures and solutions. Mitigating and confronting the harm that citizens are exposed to.

Therefore, I suggest the following:-

Third, the Ministry of Commerce grants merchants licenses to import foodstuffs, and coordinates with the Central Bank to urge banks to prefer and give priority to the requests of merchants importing foodstuffs through the currency window with the aim of increasing their offer in the commercial market, reducing prices to the consumer, and tightening control over prices by commercial control and economic security.

Fifth - Emphasis on the Industrial Bank, the Agricultural Bank and the private banks to take advantage of the allocations allocated to them within the initiative to finance small, medium and large projects for the purpose of supporting the local product.