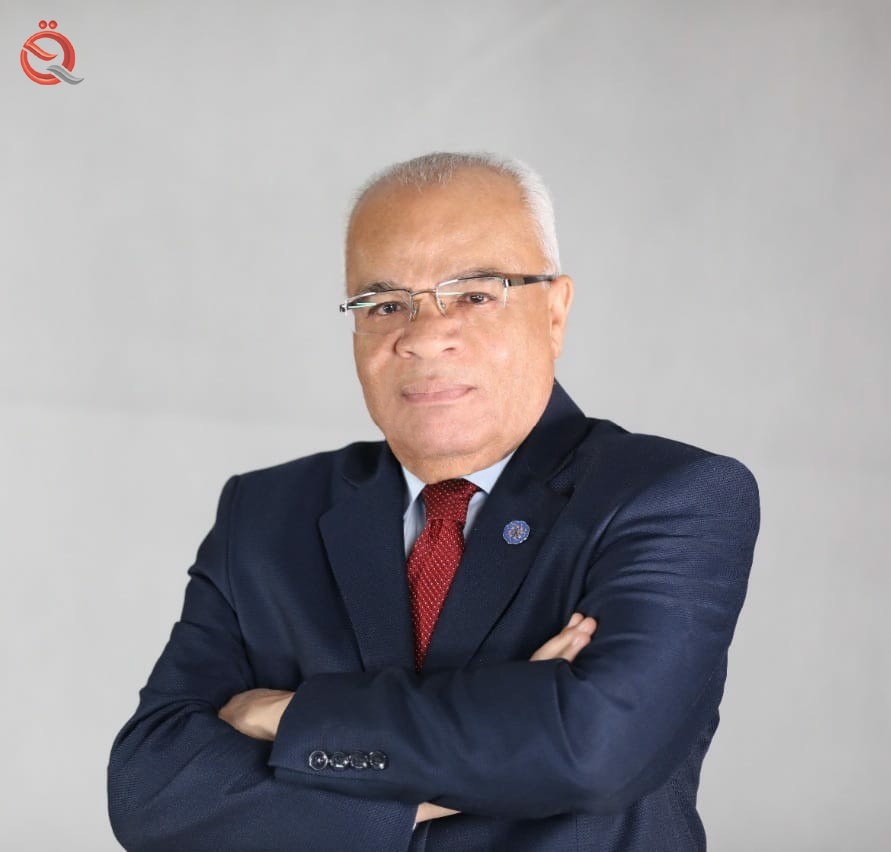 In light of the parliament’s discussion yesterday of the exchange rate of the dinar, we noticed, for the first time in nineteen years, that the people listened yesterday to a clear and analytical political and economic intervention with numbers, data and facts from the Speaker of the Iraqi Council of Representatives bearing the secretariat of responsibility by taking care of the government’s economic plans to overcome external and internal economic and financial challenges and crises and moral honesty The representatives of the people in the Iraqi parliament should be keen and adopt the rights of the Iraqi people, especially the poor groups that have been negatively affected by the devaluation of the Iraqi dinar exchange rate.

The observer, observer and expert analyst of the intervention of the Speaker of the House of Representatives clearly sees that the broad spectrum of politicians knows very well the real and urgent reasons that forced the government to reduce the exchange rate and the stages the decision went through before it was taken in the kitchens of the government, the Ministry of Finance and Parliament, and the approval of the political blocs in an official meeting requested to be held The government in the last quarter of 2020, which the Central Bank indicated in its statement issued on 12/19/2020, in which it explained the reasons for the reduction and the treatments through which the damage to the poor and low-income groups, which the Speaker of Parliament referred to in the intervention, will be overcome.

It was supposed to be implemented by the government and fiscal policy, but unfortunately, only the initiatives and procedures of the Central Bank were achieved to stimulate and revitalize the economy, through which it allocated up to 9 trillion dinars to finance projects of all kinds and to lend to citizens with low incomes without interest and without a guarantor and for a repayment period that ranged between (4-15). ) years and focus on small, medium and housing projects and achieved high implementation results, but the ministries and authorities concerned with relieving the affected groups did not perform their required duty, which showed the decision to change the exchange rate with its negative side and made politicians and parliamentarians focus on the negatives and not refer to the positives.

But the intervention of the Speaker of the House of Representatives honestly clarified the moral responsibility towards the people that the government and the financial policy had failed to implement what was agreed upon to mitigate the damage before the decision was made despite the requirements being secured, but nothing important to support the citizen was achieved except the rescue and financing measures of the Central Bank.

Therefore, the Ministry of Finance and the government were asked to submit a plan for effective solutions in 2022 to overcome the harm done to the citizen in 2021 in terms of securing food and medicine, support for the poor, and setting a specific time period to save the citizen and reform the economy.