How much does Iraq lose by "returning the dollar" to its old price? Economist explains

How much does Iraq lose by "returning the dollar" to its old price? Economist explains 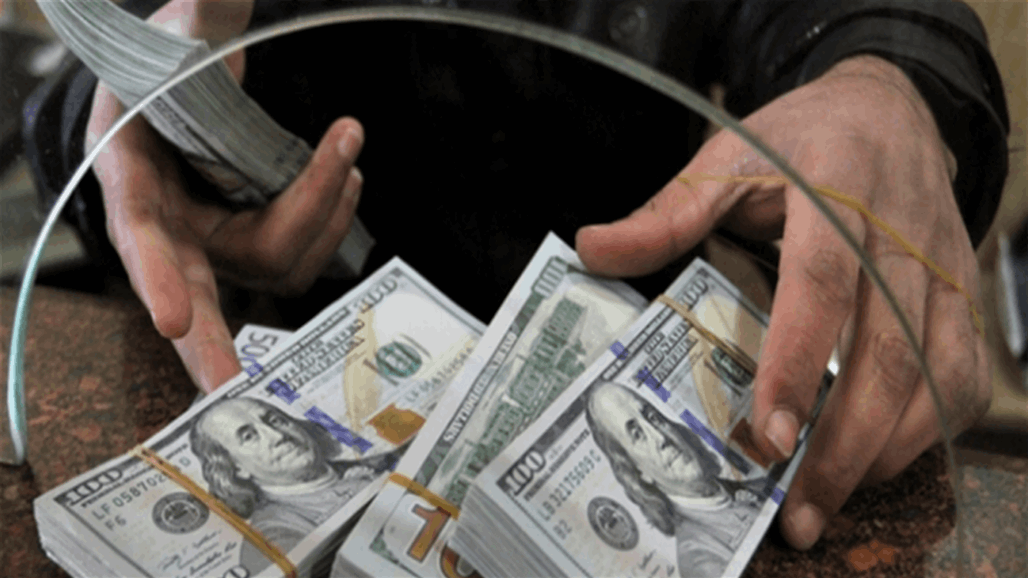 Today, Sunday, the economic affairs specialist, Nabil Al-Marsoumi, revealed the expected losses for Iraq in the event of a return to the old dollar exchange rate.

He added that "oil revenues are denominated in dinars at the current exchange rate = 101.5 trillion dinars."

He continued, "Oil revenues are denominated in dinars at the old exchange rate = 78.260 trillion dinars."

And the economic affairs specialist added, "The total financial losses for Iraq in 2022 due to the return to the old exchange rate (after converting the dinar to dollars) will be about 34.757 billion dollars."

Al-Marsoumi concluded by saying: “This amount is equivalent to seven times the budget.”SyriaAnd more than twice the balanceJordanIn 2022, this amount is sufficient to complete the port of Faw in its three phases and complete most of the necessary infrastructure to connect with the Silk Road, which subsequently leads to an effective contribution to providing job opportunities and confronting and reducing poverty.”