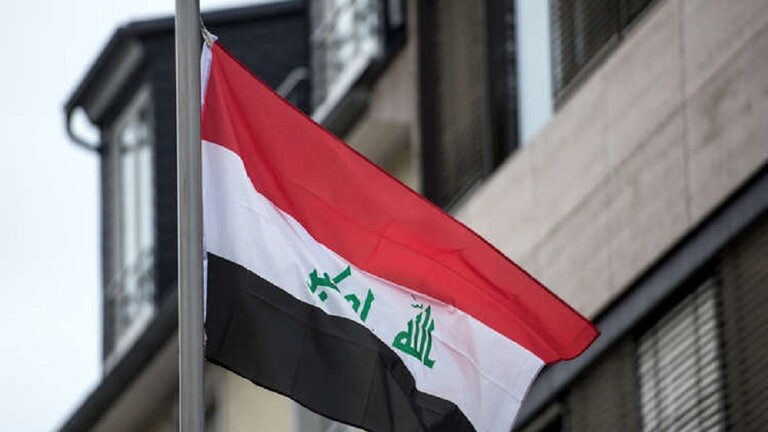 Iraqi Foreign Minister Fouad Hussein announced that Baghdad had withdrawn from Chapter VII procedures after paying the full amount of compensation to Kuwait.

Hussein said during Iraq's speech at the Security Council session that was held today: "Iraq today turns an important page of its history that lasted more than thirty years."

The Iraqi foreign minister added: "Today begins a new page in Iraq's diplomatic, political and economic history that will strengthen its regional and international role."

And the minister added, "Iraq paid the last payment in accordance with its financial obligations and paid the full amount of compensation due to it," noting that "Iraq is no longer required to pay any additional amounts of money in the future or deal with Chapter VII procedures."

Hussein offered his blessing to the Iraqi people and government for the country's exit from Chapter VII procedures.

Thus, Iraq has paid $52.38 billion in compensation for the repercussions of its invasion of Kuwait.