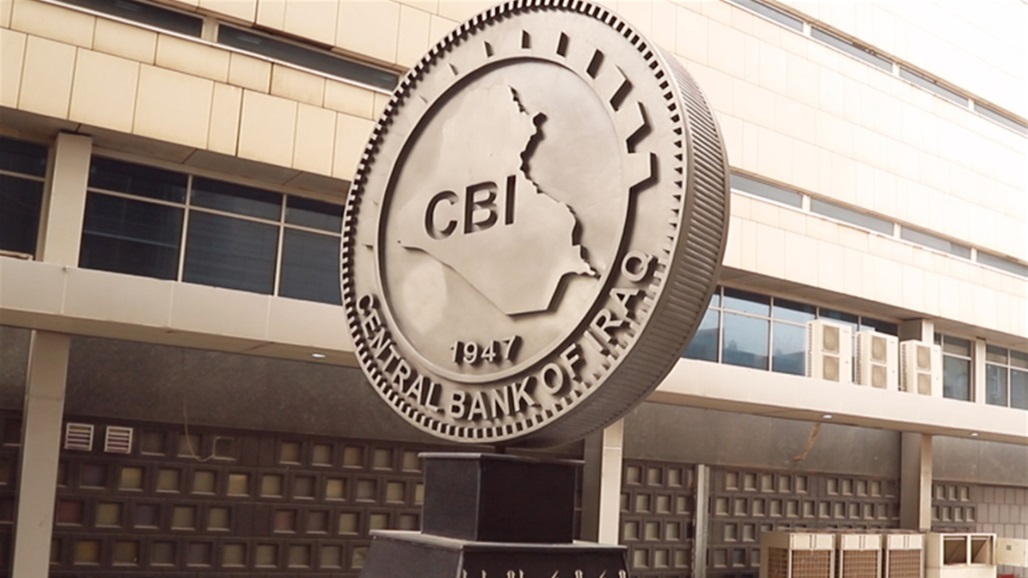 The Central Bank of Iraq confirmed, on Sunday, that the dollar exchange rate is stable, indicating that there are no intentions to change it.

An authorized source at the Central Bank said in a statement, "There are no intentions to change the current exchange rate, especially after the positive results it achieved during the last period."

He added that "the discussions that took place during the hosting of the governorCentral Bank of IraqIn the House of Representatives on Saturday, February 19, 2022, she stressed the need for concerted efforts by all government institutions to improve the economic and living standards of the poor classes affected by the high rate of inflation.

The source called for "not to deal with news that indicates the possibility of a price change," stressing that "the central bank possesses sufficient foreign reserves to stabilize the current exchange rate."

It is noteworthy that the House of Representatives hosted the Governor of the Central Bank, yesterday, Saturday, and discussed various matters related to the supervisory affairs of the banking sector and the issue of adjusting the exchange rate.