Changing the dollar's exchange rate will negatively affect the country-source

Changing the dollar's exchange rate will negatively affect the country-source 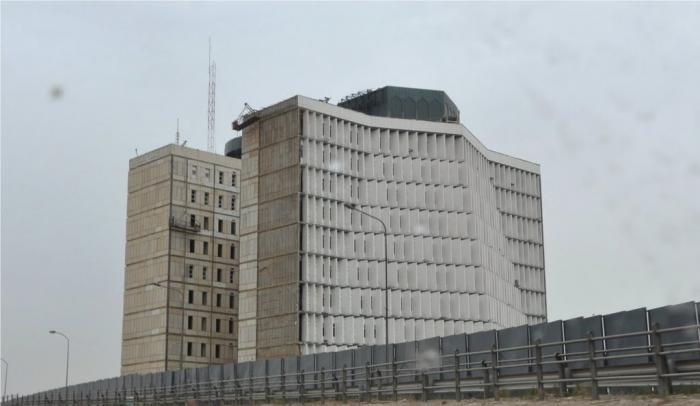 Shafaq News / A source in the Iraqi Ministry of Finance said it is unlikely that the Dollar's exchange rate against the Iraqi dinar will be changed.

The source told Shafaq News agency that the Dollar's exchange rate changed following the drop in oil prices by more than 30$/barrel.

The International Monetary Fund and the World Bank supported Iraq's plan at the time to decrease the dinar's exchange rate, the source indicated, pointing that any change in this regard will have bad consequences on the country.

Yesterday, the Parliament Presidium announced that it will host the Iraqi Minister of Finance, Ali Allawi, and the governor of the Central Bank of Iraq, Mustafa Ghaleb, in the Parliament tomorrow, Saturday.

This decision was made after al-Sadr's suggested a series of measures that might contribute to addressing the dollar's exchange rate crisis, including summoning the Minister of Finance.