Al-Sadr: It is not me who is threatened by death

Al-Sadr: It is not me who is threatened by death 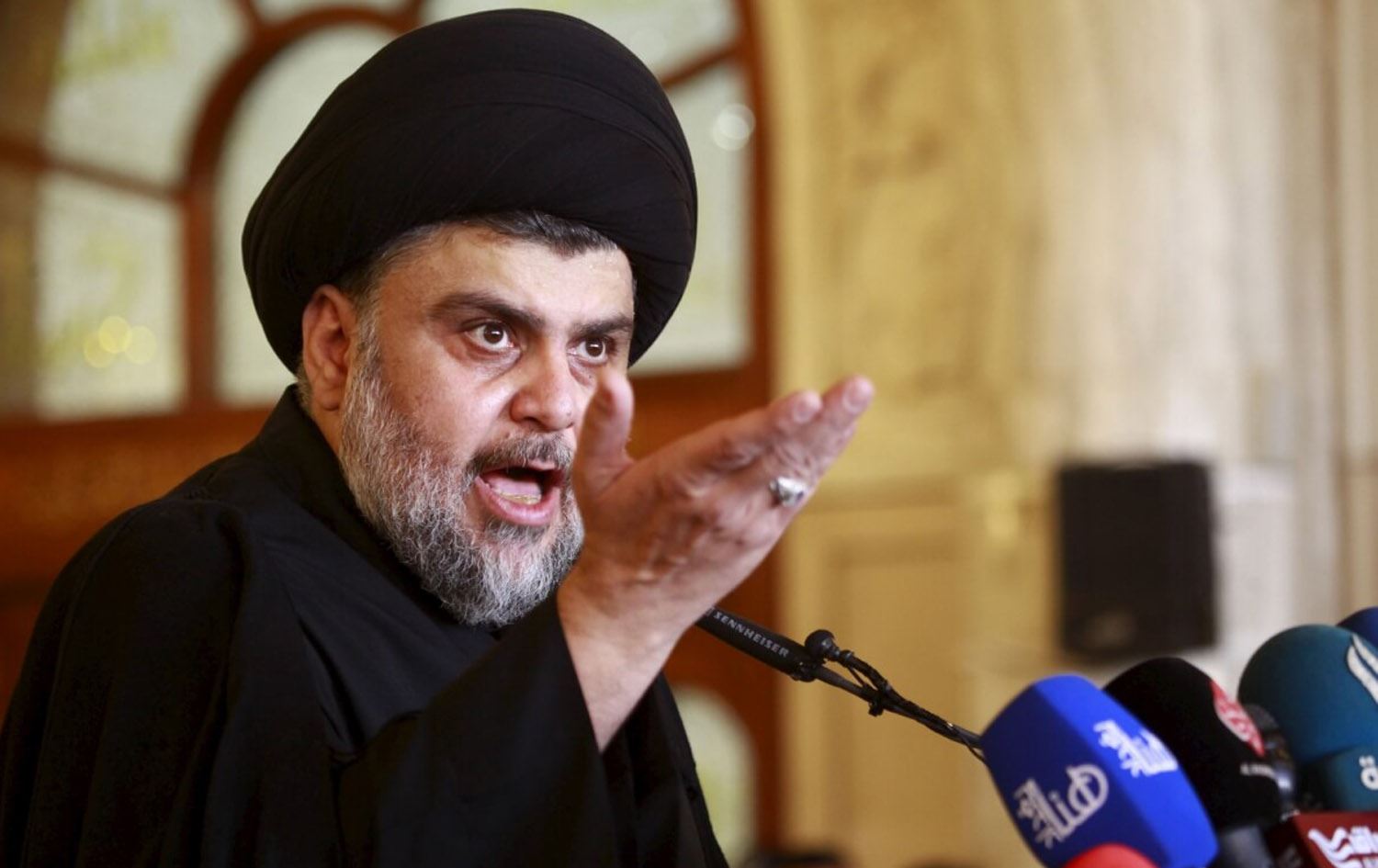 Shafaq News/ The leader of the Sadrist movement, Muqtada al-Sadr, lashed at the threats made against his "allies and partners" in the "national majority government", hinting at "cross-boundary" intentions to exert hegemony over Iraq.

In a strongly-worded tweet he shared earlier today, Friday, the firebrand cleric quoted a verse from popular poetry, "It is not me who is threatened by death..nothing scares those who follow Mohammad," in reference to his late father, Mohammad Sadiq al-Sadr.

"once again, the voices of predators, that recognize threatening as their only dialect, rise again. Once again, they are threatening the allies and partners in a national majority government that is neither eastern nor western."

"Enough threats," he said, "we will not hand the country back to corrupts and sell the country to [parties] across the borders. The majority of people are with the national majority government. We will stand idly and will not allow terrorism and corruption control us."

Similar topics
» Sadr threatened to target US forces that will participate in the liberation of Mosul
» Because of the lack of delivery of water to them .. 24 thousand people, including displaced in Diyala are threatened with slow death
» Differences between Sadr and Amiri .. "agree" Abdul Mahdi threatened to break
» ISIS rules - Blasphemy - death. Adultery - death.
» Sadr calls on the Interior to start a campaign to "disarm" Sadr City after the Eid