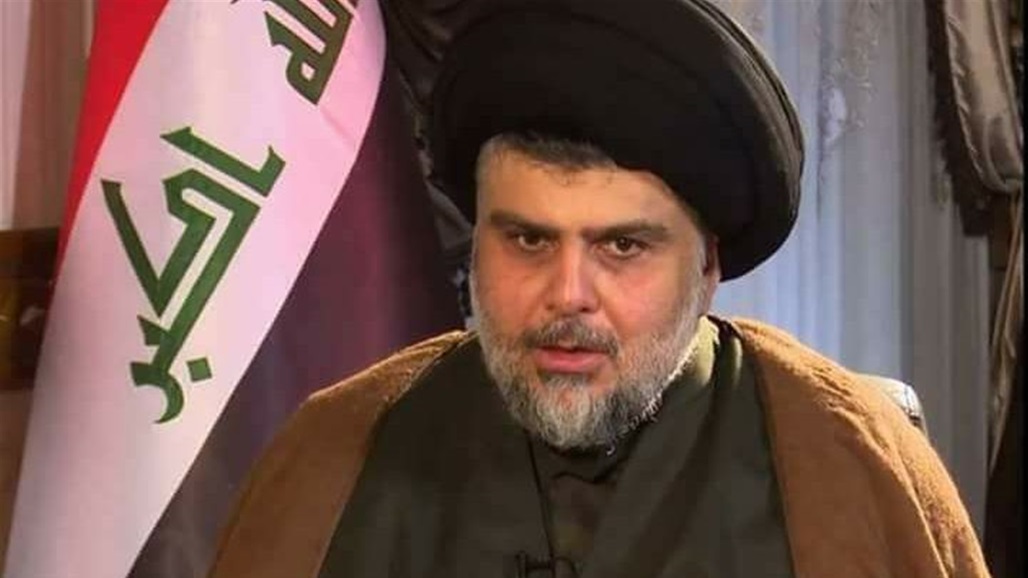 Today, Wednesday, the leader of the Sadrist movement, Muqtada al-Sadr, commented on the rise in the exchange rates of the dollar and some commodities, while he invited traders.

Al-Sadr said in a tweet followed by Alsumaria News, "After the rise in the exchange rates of the dollar and its benefits and harms, its rise should absolutely not be a rise in market prices, especially with regard to the important commodities that the people need in their daily life at all."

And he continued, "Indeed, through economic security, it is necessary to punish all those who seek to do so from among the merchants and the like, and in accordance with the law, especially as we are approaching the blessed month (the month of Ramadan).RamadanRather, absolutely, and the government must deal firmly with all violators, regardless of who the perpetrator is.”

He called on merchants to "take care of the people, not their money, and not to deal with greed. They are responsible before God, the people, and before us as a whole."

Al-Sadr added, "The most important thing is for the people to live with dignity, pride and luxury, and the poor class must be taken into consideration, which hardly obtains its daily strength through the port card and by not increasing the price of important basic commodities, especially vegetables, grains, construction prices, and the like."

He continued: "If there is a claimed benefit from the rise in the exchange rates of the dollar, it should not be at the expense of the people, the poor, the destitute and the needy, otherwise it will inevitably be unfair."

Similar topics
» Urgent 2021 Draft Budget ... Surprises in the price of the dollar, fuel, and employee allocations ("the government suggested fixing it at 1450 dinars to one dollar")
» Urgent After the Minister of Finance spoke ... the dollar’s ​​price rose to 1,400 dinars
» A protest demonstration for traders and kasbah in Sadr City to refuse to raise the price of the dollar
» Urgent A source for the Euphrates News: The Central Bank sets a new price for the dollar, starting from Sunday
» Important Tweet from TNT

Page 1 of 1
Permissions in this forum:
You cannot reply to topics in this forum
Who is online?
In total there are 71 users online :: 1 Registered, 0 Hidden and 70 Guests :: 4 Bots