Political conflicts cast a shadow over the fate of the budget.. When will it see the light?

Political conflicts cast a shadow over the fate of the budget.. When will it see the light? 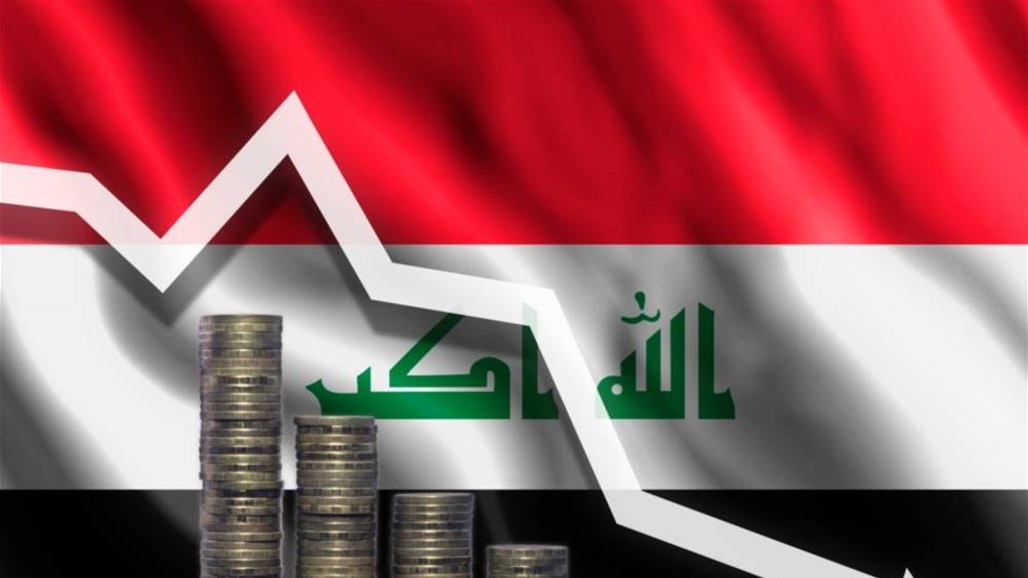 entered Iraq in mid-February of the year 2022 and until now the federal budget for the current year has not seen the light, on which many young people, the unemployed and contracts put hopes to find what provides them with a decent living, in addition to political promises to adjust the exchange rate of the dollar against the dinar In the new budget to reduce the burdens on the citizen, at a time when a politician stressed that the current government is a caretaker government and does not have the authority to legislate laws, including the draft federal budget, an economic expert indicated that the failure to legislate a general budget for the current year will directly affect the projects in progress and projects originally sluggish.

The Rapporteur of the Parliamentary Finance Committee in the former parliament, Ahmed Al-Saffar, confirmed that the current government is a caretaker government and does not have the power to legislate laws, including the draft federal budget.

Al-Saffar said in an interview with Alsumaria News, "The budget law differs from the rest of the laws on the grounds that it is a temporary law for one year and expresses the ministerial curriculum and the government program, and it is a reflection of the financial policy and performance plan that is part of the ministerial curriculum," noting that "the current government is a government." A business conductor and does not have the authority to legislate laws, and even if the government's draft budget is ready, the time is no longer sufficient for it to send it to the House of Representatives in order to legislate it."

Al-Saffar added, "The advent of any new government means that there is a new vision, a new financial and economic policy, a platform and a different government program, which makes it start with a new budget project in line with the current data, especially since global oil prices have risen today to double what they were in last year's budget, in addition to to an increase in non-oil revenues and poverty rates,” noting that “expectations were referring to two options: either keeping the current year without a budget and adopting the disbursement from the 2021 budget according to the Financial Management Law at a rate of 1/12, or preparing a semi-annual budget or less than this timing, and this leaves traces It is very big in many respects.

EconomistNasser Al-KinaniHe stressed that the failure to legislate a general budget for the current year will directly affect the projects under implementation and the projects that are originally lagging, given that what will be spent is limited to operating expenses only and allocated to salaries.

Al-Kinani said in an interview with Alsumaria News, "Within the political conflicts between the blocs and the difficulty of forming a new government, the possibility of legislating a budget for the current year is a very difficult matter. Considering that the disbursement will be at a rate of 1/12 for operating expenses only. As for the projects that are under implementation and originally lagging, they will have the greatest damage because they will stop as a result of the lack of a budget, in addition to the problems associated with the lack of creating job grades.

Al-Kinani added, "There is a very high poverty rate, and there is also a percentage of it that is below the poverty line, in addition to the problem of appointments and the spread of unemployment due to job slack, as there are nearly nine million people who receive salaries from the state between employees and retirees or social care, which is A large and exaggerated number and drains a lot of budget allocations," noting that "the government should focus on the issue of activating the private sector and revitalizing other vital sectors to contain those large numbers of manpower."