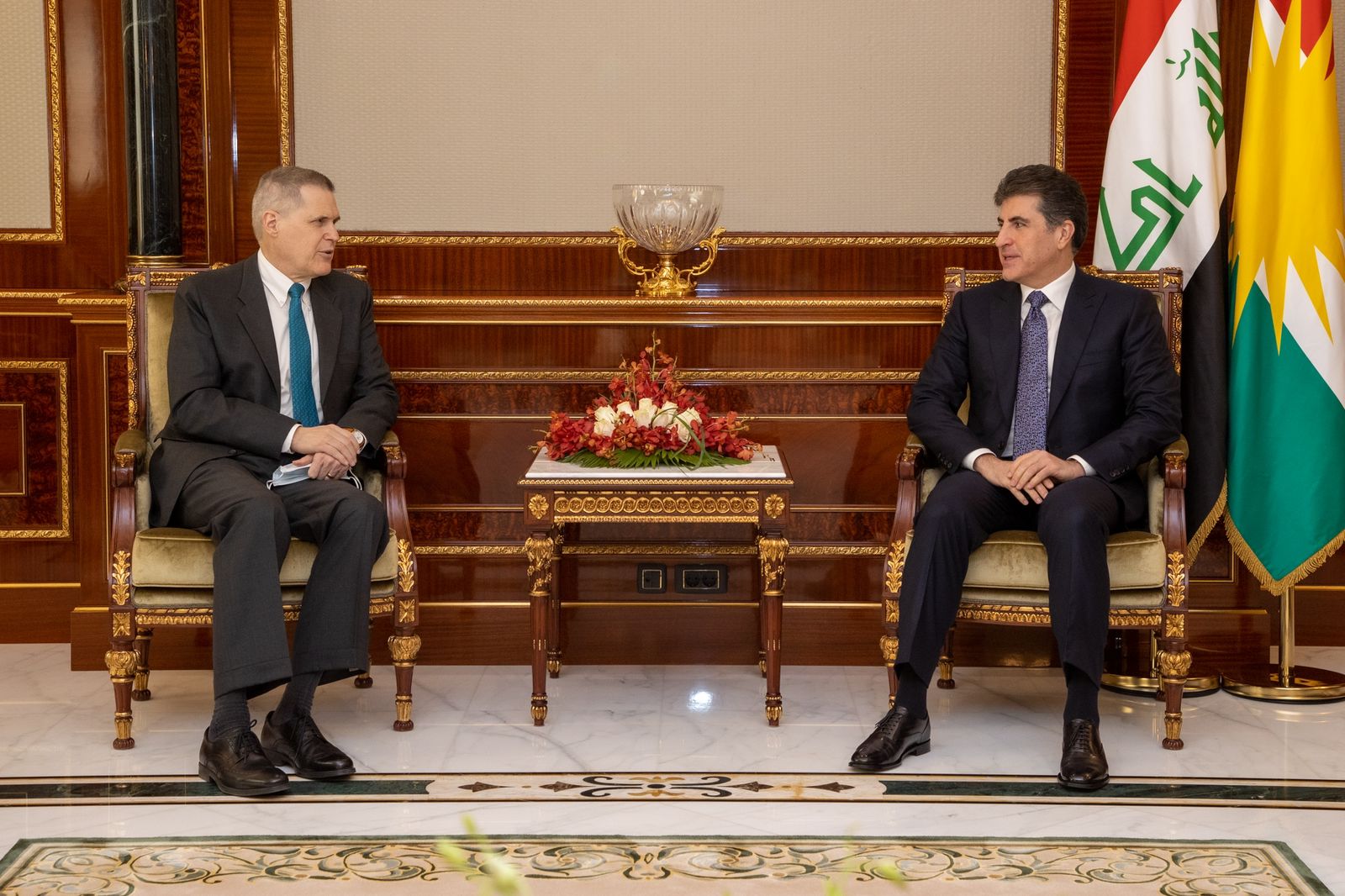 President Barzani said in a statement, "At a time when Iraq is passing through a turbulent political period, it is unfortunate that the ruling of the Federal Supreme Court of Iraq deems the Kurdistan Region’s oil and gas law unconstitutional, causing the Kurdistan Region great concern."

"We believe that this ruling of the Federal Supreme Court, which has referred to a law of the former regime, has managed to overlook the principles of federalism and the constitutional rights of the people of the Kurdistan Region; the ruling contradicts the letter and spirit of the constitution and the federal system, and it is not applicable in practice and reality."

He added, "At the same time, this ruling will further exacerbate the disputes between the Iraqi Federal Government and the Kurdistan Regional Government on the issues of oil and gas, for the resolution of which, efforts have been made during the past years, and in several areas, progress has been achieved.

"We believe that the Federal Supreme Court should instead rule that Iraq’s Federal Government and the Kurdistan Regional Government reach a solution regarding the disputes and the issues of oil and gas according to the constitution and the best interests of all the people of Iraq."

"We urge and look forward to the Federal Supreme Court of Iraq to review this ruling and consider the principles of constitution and the federal system so that the constitutional and lawful rights of the Kurdistan Region are not violated, avoiding further escalation of the political tensions which would harm Iraq’s interests in general", he concluded.