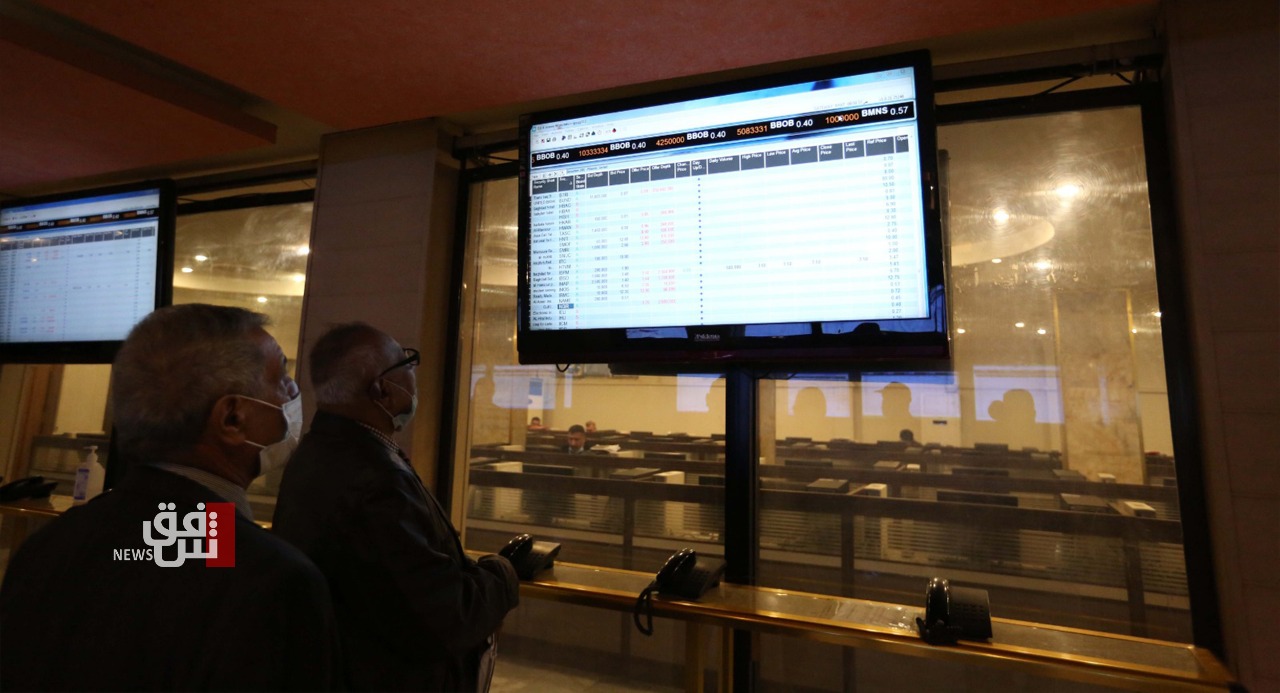 A report of the market obtained by Shafaq News agency said, "43 publicly traded companies cast out of 39 enlisted companies," indicating, "40 companies did not cast out for buying and selling prices disparity. In addition, 20 companies were delisted by the Iraqi Securities Commission for violating the disclosure regulations."