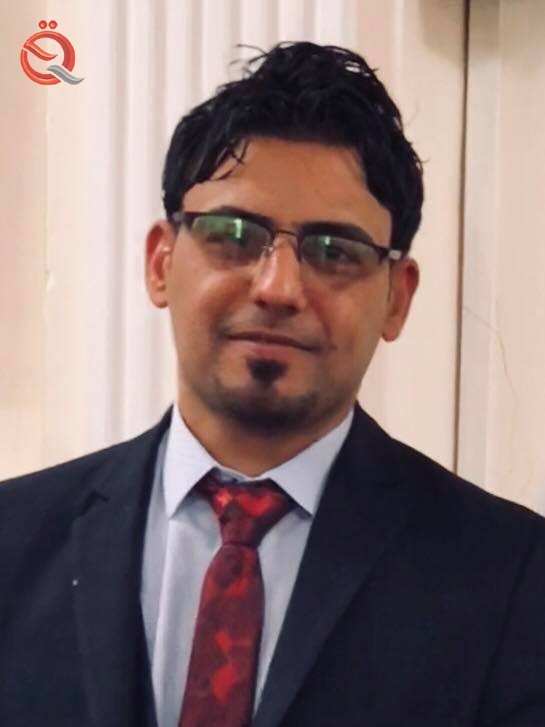 3) A trillion, while it can be noted that the German company Siemens in the year (2018) offered Iraq a roadmap agreement to develop the electricity sector with a value of approximately (15) billion dollars, and in the year (2019) it was agreed with the two parties, as a first stage, to award contracts worth (700) ) million euros, which includes the construction of a gas-powered power plant with a capacity of (500) megawatts in the Zubaidiya area, the construction of more than (13) stations and the supply of (40) gas turbines using cooling systems, and it pledged to provide more than (25) gigawatts (25,000) megawatts, i.e. 89%) of Iraq’s need for electric power at peak times, and the amount with the German Siemens is close to the budget of the Ministry of Electricity for the year (2021) only and not for all years of the general budget, so why did this agreement not continue?! The experience of Egypt and its agreement with Siemens is not far away. Within (3) years, the company was able to build three stations, the largest in the company’s history. Siemens signed a deal worth (7.

The problem of electricity is in large part an international and regional political one. Its motives are first, financial and administrative corruption, and secondly, the failure to implement economic development plans and the disruption of the agricultural and industrial sectors so that the economy remains exposed to its foreign trade, which has a rate of openness of about (70%), and thirdly, social as a A blazing fire every summer peak to ignite the Iraqi street.

Iraq needs a specialized company that deals with the electricity problem radically, starting with structuring this sector as a whole, developing the current energy and building additional stations to start the correct production process, and then addressing the transmission and distribution networks and dealing with energy losses. Its outputs, for example, are (20) megawatts, and here the energy sector loses about (10) megawatts, in addition to that, processing and structuring the Ministry of Electricity and making it one of the (profitable) holding companies and setting up a system for collecting energy outputs, provided that the ministry provides capacities to meet local demand in order to dispense with private generators and achieving self-sufficiency in this sector.

Similar topics
» WELCOME TO IRAQ ENERGY FORUM 2019
» Parliamentary deputy for energy: out of Iraq from Chapter VII will support the implementation of energy projects
» OPEC Secretary General arrives in Baghdad
» International Energy: Electricity consumption is increasing in Iraq .. and solar energy will not contribute significantly
» Iraq and the Bank of Iraq sign a $ 200 million loan agreement to improve energy

Page 1 of 1
Permissions in this forum:
You cannot reply to topics in this forum
Who is online?
In total there are 48 users online :: 0 Registered, 0 Hidden and 48 Guests :: 4 Bots