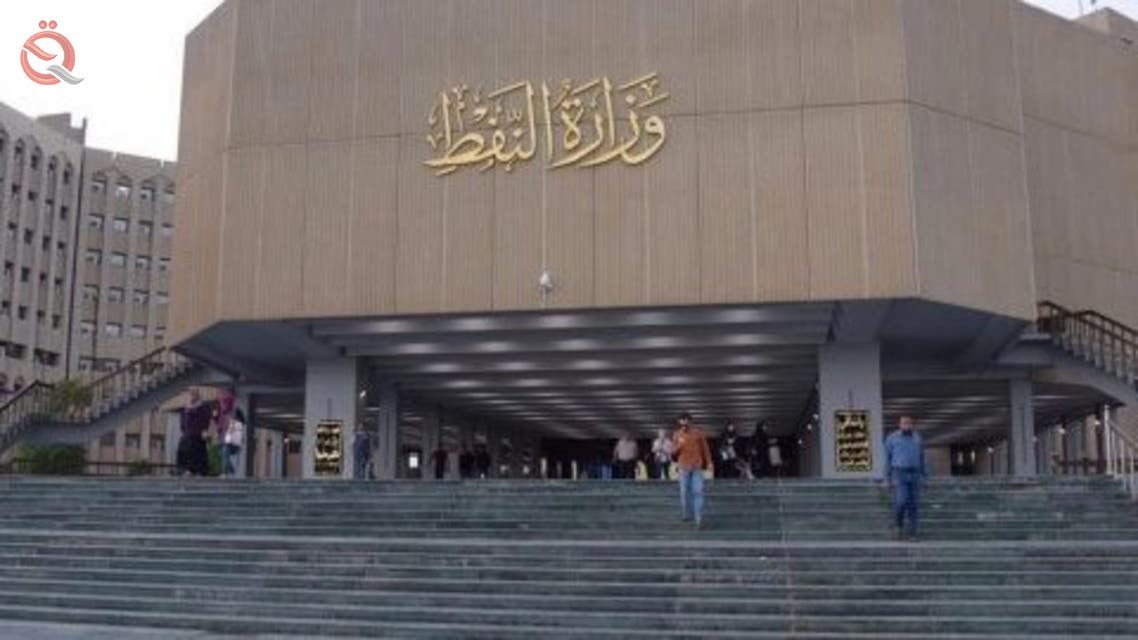 Today, Tuesday, the Ministry of Oil announced the total exports and revenues generated for the month of last January, confirming that they amounted to more than 8 billion dollars, at a price of 83.246 dollars per barrel.

A statement by the ministry, received by "Economy News", stated that "according to the preliminary statistic issued by the Iraqi Oil Marketing Company SOMO, the amount of crude oil exports amounted to (99) million (286) thousand and (78) barrels, with revenues of (8.27) billion. dollar" .

He pointed out that "the average daily exports amounted to (3) million and (203) thousand barrels, while the average price per barrel was (83.

It is noteworthy that the ministry, through its belief in informing the people of the export operations and the revenues generated from it, took this monthly measure.

Similar topics
» CBI Auction Statistics: last month, selling $ 3.8 billion and sales of 4 months amounted to about 16 billion dollars
» Borders: Revenues for the past three months amounted to 309 billion dinars
» Al-Kazemi reveals the launching of major operations in the coming hours at the border outlets
» Iraq achieves more than 6 billion and one billion dollars of revenues from selling oil in a month
» Oil: Iraq's revenues amounted to $ 5.7 billion from the export of 95.9 million barrels in February