The General Secretariat: Al-Kazemi directed to contract with investment companies to build infrastructure for the (Dari) project.

The General Secretariat: Al-Kazemi directed to contract with investment companies to build infrastructure for the (Dari) project. 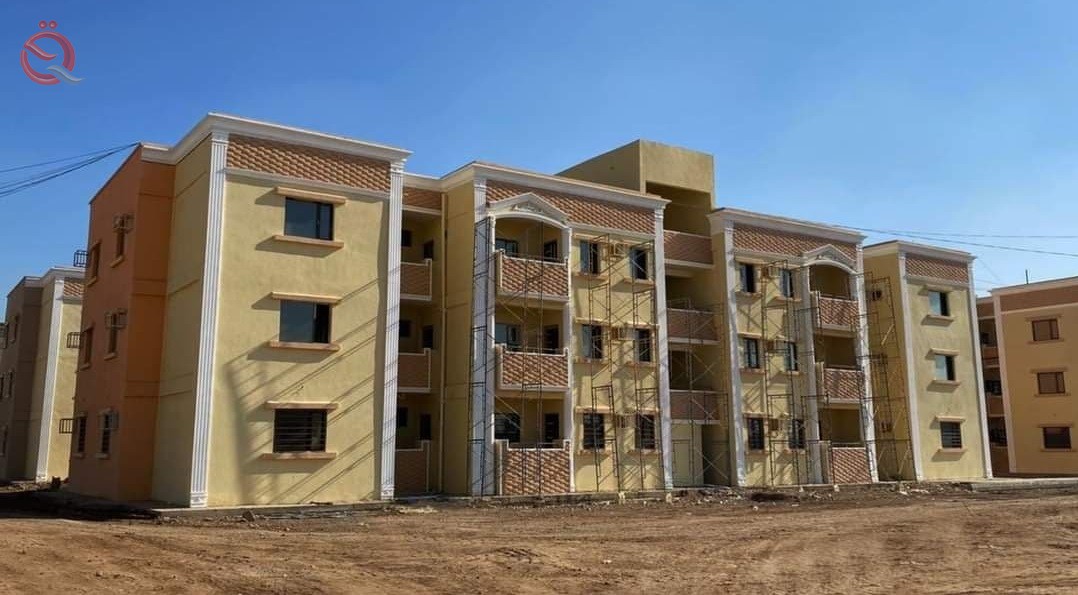 Today, Tuesday, the General Secretariat of the Council of Ministers confirmed that Prime Minister Mustafa Al-Kazemi directed contracting with investment companies to establish infrastructure in the areas where residential lands will be distributed within the (Dray) initiative.

A spokesman for the General Secretariat of the Council of Ministers, Haider Majid, said in an interview with the Iraqi News Agency, and followed by "Economy News", that "the process of handing over plots of land to those covered by the (Dari) initiative launched by Prime Minister Mustafa Al-Kazemi is taking place in the form of meals," noting that "The Ministry of Construction and Housing and Public Municipalities will supervise the distribution process after it was assigned to sort all the plots of land in all governorates."

He pointed out that "Al-Kazemi informed the Ministry of Construction to contract with investment companies for the purpose of constructing the complete infrastructure for the places where the housing units will be distributed, and constructing buildings for services from health centers and schools so that they are fit for habitation."

During its session held on September 22, 2021, the Council of Ministers voted on the mechanism for distributing residential lands according to the (Dari) initiative, while Minister of Planning Khaled Battal indicated that loans from government banks will be provided to citizens covered by residential lands.

Similar topics
» Secretary General of the Council of Ministers confirms Iraq's desire to cooperate with Russian companies to develop investment infrastructure
» General secretariat of the council of Ministers directed not to intervene in the appointment or dismissal of the inspector general
» Cabinet discusses Southern Iraq Integrated Project
» Trade Bank: Investment of US companies will rebuild damaged provinces and infrastructure
» The General Secretariat of the Council of Ministers carries out a field trip to the Kish-Hilla road project