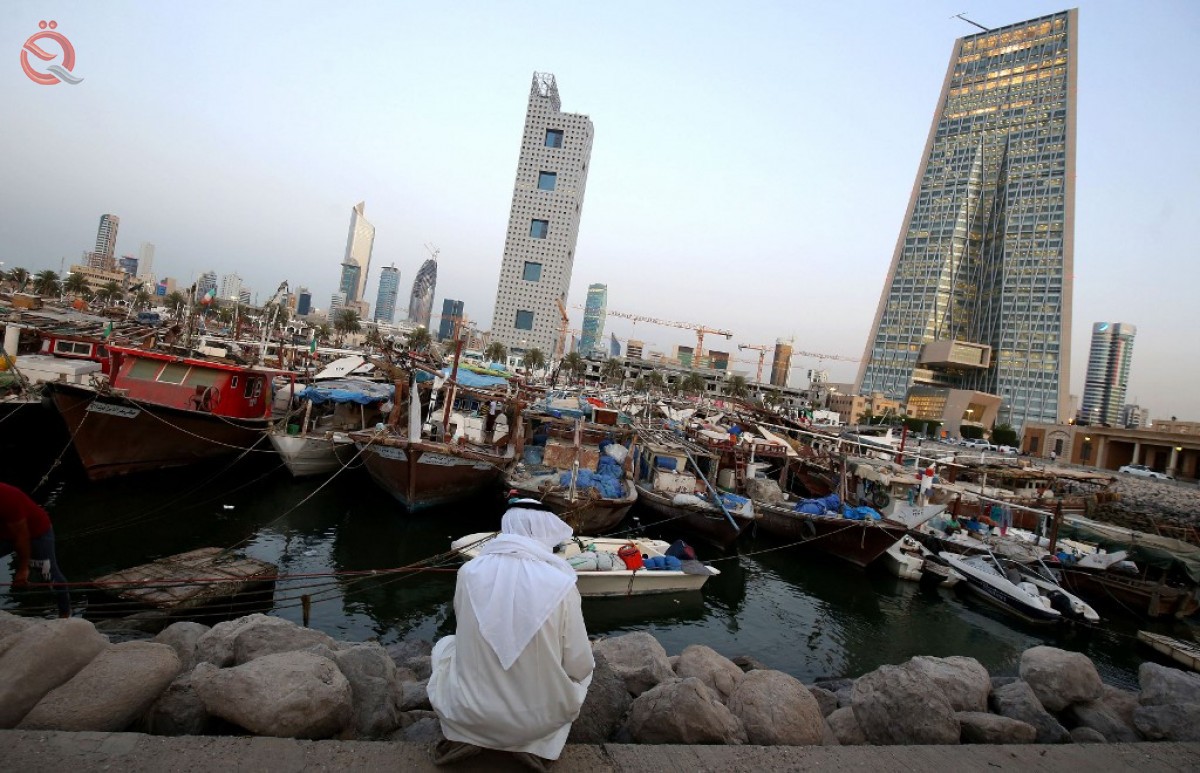 The Central Bank of Kuwait announced the opening of the door to receive applications for the establishment of new banks that provide their services completely digitally through a general banking license. It also allowed existing banks to form a digital banking unit within the bank without the need for a new license .

The Central Bank has given those wishing to establish this type of bank a deadline to submit their applications, which ends on June 30, indicating that the results of the submitted applications will be announced at the end of this year 2022, according to what was stated on the bank’s website today, Monday .

In the context of supporting and enabling financial technology companies (Fintech) , the Central Bank is currently working on updating the regulatory framework for the work of these companies in the areas of payments, microfinance and the experimental regulatory environment .

This came during a virtual meeting entitled "Empowerment and Empowerment" held by the bank today, Monday, during which it shed light on the Central Bank of Kuwait's digital strategy with the aim of achieving further development in analytical tools and accelerating the digital transformation process .

In a video broadcast by the Central Bank on its website, Muhammad Al-Khamis, Director of the Office Supervision Department at Bank of Kuwait, said:

Page 1 of 1
Permissions in this forum:
You can reply to topics in this forum
Who is online?
In total there are 69 users online :: 0 Registered, 0 Hidden and 69 Guests :: 2 Bots