Parliament Presidency: Financial and administrative reform is a cornerstone of fighting corruption

Parliament Presidency: Financial and administrative reform is a cornerstone of fighting corruption 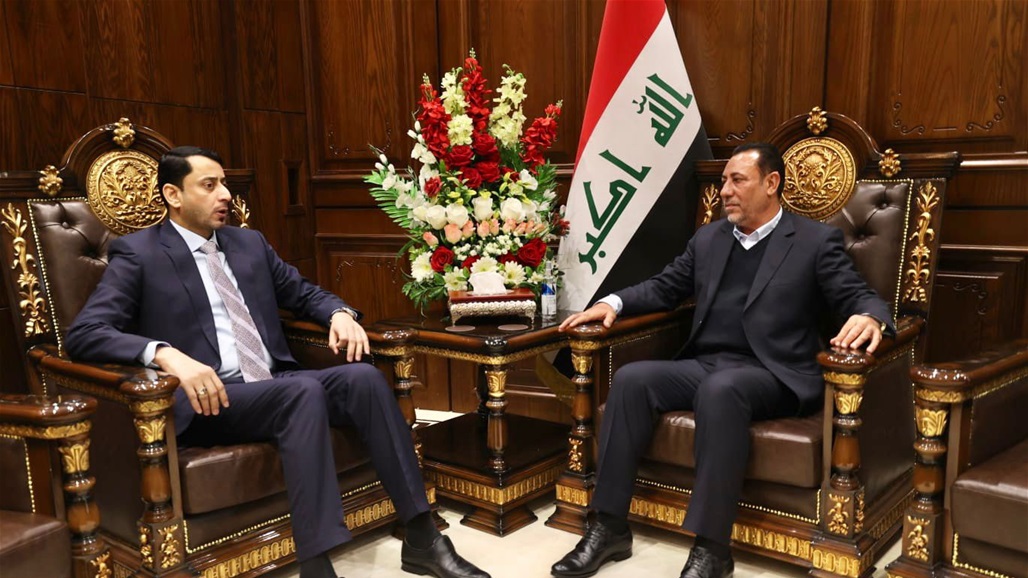 Today, Sunday, the First Deputy Speaker of the House of Representatives, Hakim Al-Zamili, affirmed that financial and administrative reform is an essential pillar for fighting corruption.

Al-Zamili's office said, in a statement received by Alsumaria News, that the latter "receivedHamid Al-GhaziSecretary General ofCouncil of Ministers, to congratulate him on the occasion of his assumption of the position of the first deputy speaker of the parliament. ” Al-

Zamili explained, “All members of the House of Representatives in this session are determined, and immediately after the formation of the parliamentary committees, to legislate laws concerned with serving the citizen, and to start the stage of administrative and financial reform as one of the most important means of fighting corruption, pointing out To the state's strength and position is based on its political, economic, scientific and diplomatic development, and this is the real goal of the reform programme.

Similar topics
» Learn about Parliament's vision of institutionalizing and fighting corruption
» Al-Kazemi discusses with the President of the World Bank Group the support of the Iraqi government in administrative reform and combating corruption
» Front reform is a project to tackle corruption, "Information and Communication" in Parliament
» The Iraqi parliament proposes solutions to corruption files ... and clarifies the condition for activating economic reform
» Member of Parliament Finance Committee denies dropping of zeros will cause money laundering and corruption; Says its a process of reform