Inflation rate in Iraq rises by 0.3%

Inflation rate in Iraq rises by 0.3% 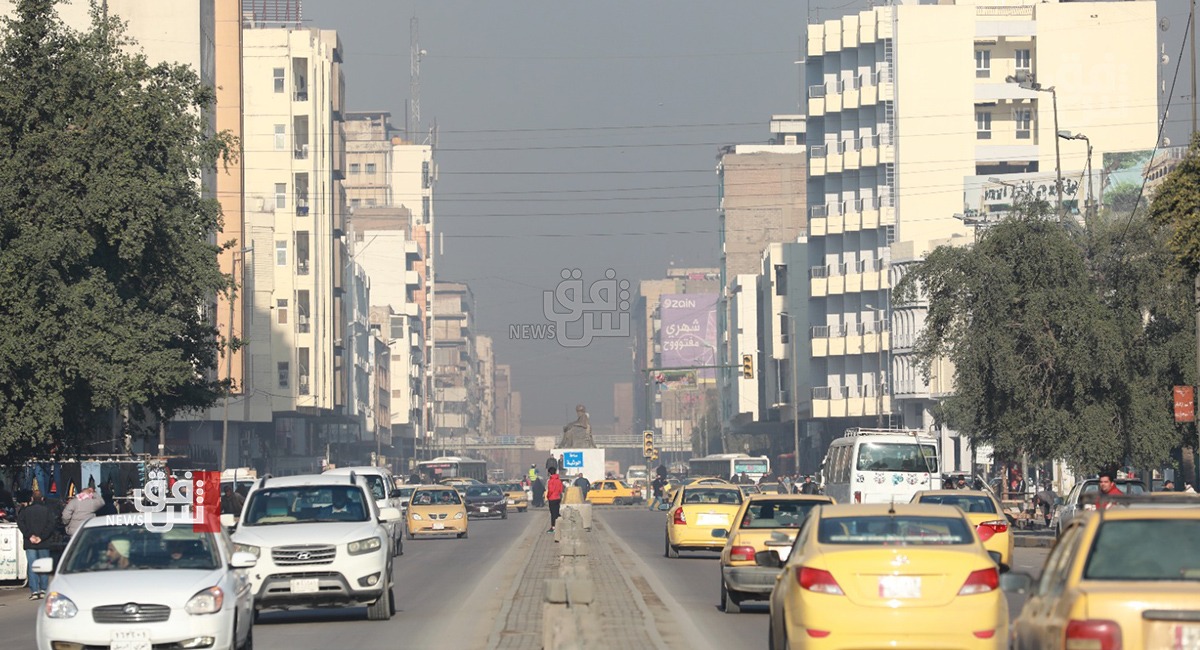 Shafaq News/ Iraq's Ministry of Planning said that the month-to-month inflation rate rose by 0.3% in December.

"December 2021's report demonstrated a 5.3% rise in the inflation rates compared to the same period in 2020," the Ministry said.

The Ministry's Central Bureau of Statistics said in a statement that it continuously monitors the price movement of basic commodities, which accounts for 88% of the Iraqi family's expenditures, via its monthly reports.

Collective housing costs were the top boost of the regular family expenditures in December by 0.6%, as water and power fees rose by 3.4%, fuel by 0.5%, and rents by 0.2%, according to the report. Education fees increased by 4.3%. Daily commodities costs rose by 0.4%, equal to the monthly price change rate.

Spokesperson to the Iraqi Ministry of Planning Abdul-Zahra al-Hindawi attributed the hiking inflation rates in the country to import reliance and the high exchange rate of the U.S. dollar against the domestic currency.

In a statement to Shafaq News Agency earlier, Abdul-Zahra said that both "internal and external factors" contribute to the growing inflation rates in Iraq.

"Shortage of some commodities and the rarity of others, like foodstuff and construction material, brought their prices higher. This, in addition to supply chains strains, led to a surge in inflation indices worldwide. The United States, Russia, and even the countries of the region are coping with the same struggle because their economies are linked to the international market."

"The high demand on those commodities and the huge monetary cluster commuting inside the market, in addition to the already devaluated dinar, are pushing the inflation rates upwards."

The economic expert, Dergham Mohammad Ali, told Shafaq News Agency, "the inflation rate's surge last month was fueled by the rise of the consumer's exchange rate, which is in turn influenced by the global rise of basic commodities prices."

"The cumulative impact of the delay of the budget and government formation, and the consequent hesitation of suppliers, creates a state of stagnation, sending the consumer's exchange rate to further heights."