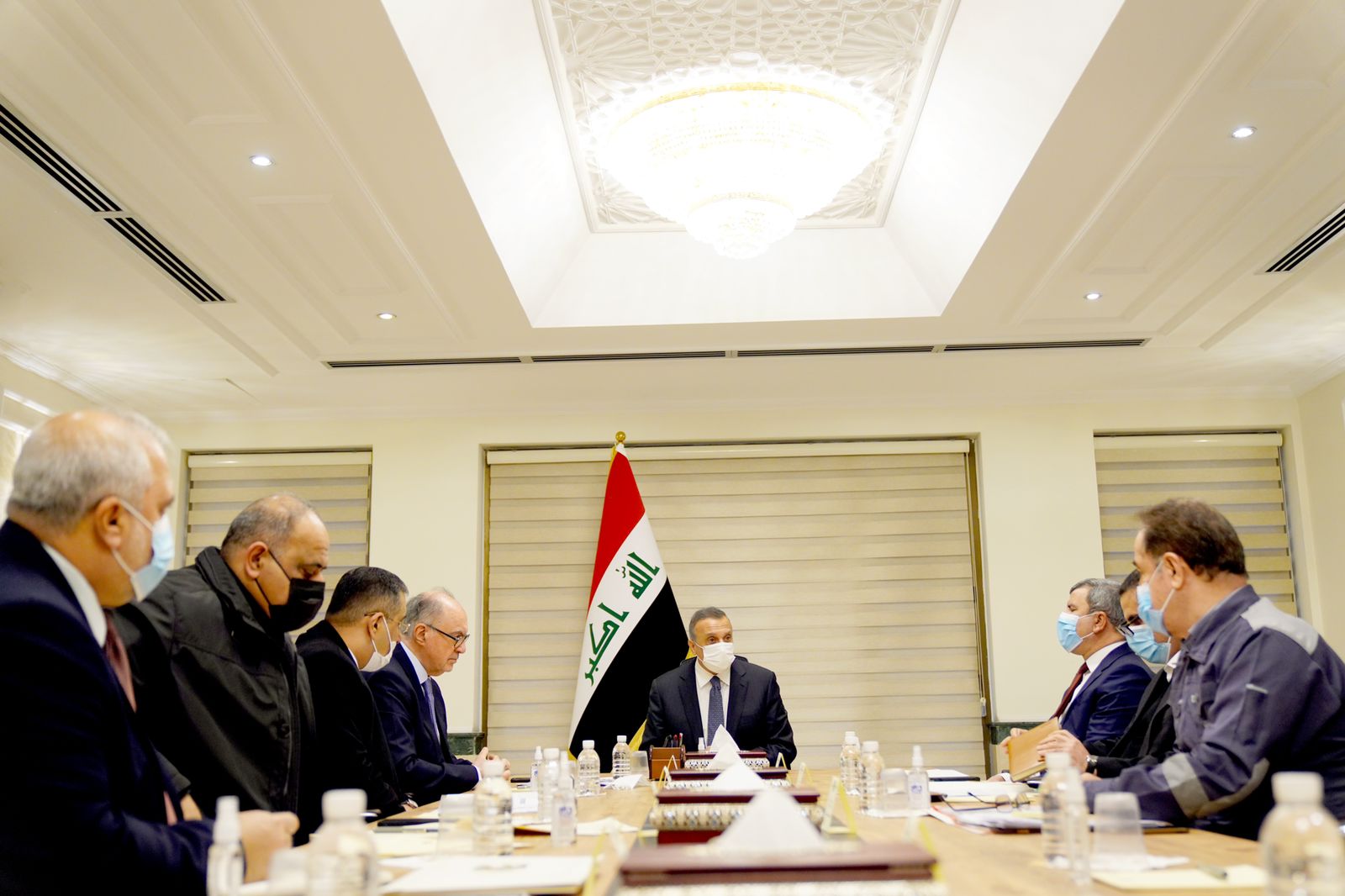 Shafaq News / Iraqi Prime Minister Mustafa al-Kadhimi headed today an emergency meeting with the Ministers of oil, water resources, electricity, and finance, to discuss the power shortage crisis the country is going through.

According to a statement by al-Kadhimi's office, the crisis resurged due to the bad weather and the lack of gas imports from Iran.

PM al-Kadhimi said that the previous governments did not diversify sources of gas imports, which worsened the problem. However, he added that the current government had signed contracts to invest gas in several fields, to put an end to the problem.

The statement noted that al-Kadhimi issued a set of instructions that might help supply the people with electricity, including increasing the generators' fuel oil share in areas that suffer the most from power shortage, Follow-up on the distribution of white oil on the citizens, and providing liquid fuel for power production plants to cover the lack of gas imports from Iran.

Similar topics
» Barzani meets with heads of parliament blocks -- Kurdistan to discuss financial crisis
» Parliament resumes its sessions Wednesday by voting and reading six bills
» Barzani discuss with representatives of the Kurdish crisis in Baghdad and Erbil, on the eve of his meeting with al-Maliki Twilight News
» Najafi calls on the heads of blocs to hold a meeting tomorrow to discuss the general budget
» A meeting of the three presidencies this week to discuss the budget and the Kurdistan crisis

Yesterday at 6:15 pm by Ssmith