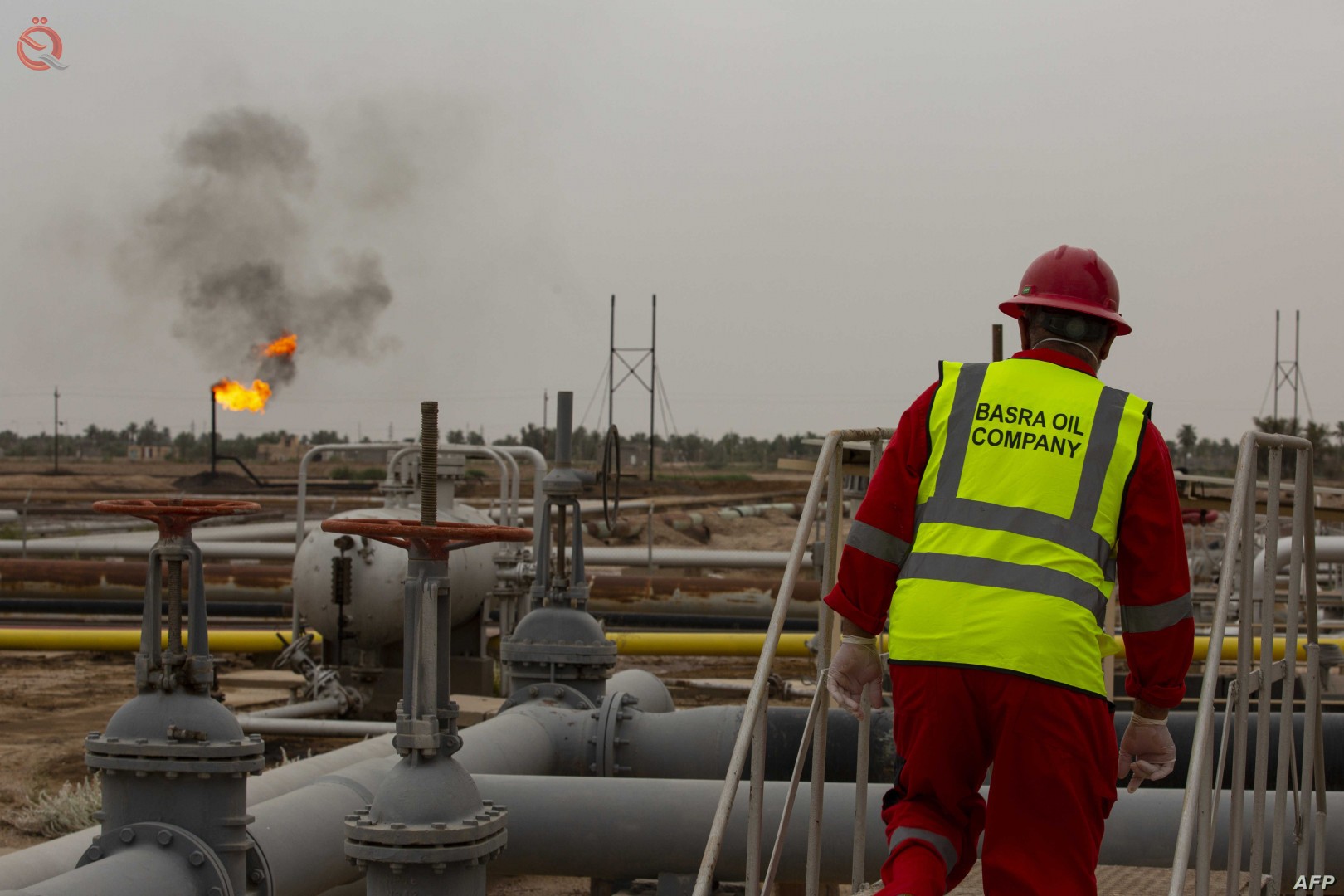 The Director of Oil Contracts and Licensing in the Ministry, Ali Maarij, said in a press interview, "The licensing rounds during a period of 10 years added to Iraq sums of money of up to 740 billion dollars, as well as additional production capacity of up to 1,700 to 3 million barrels per day."

Maarij added; The sums that were spent on oil companies developing oil fields during this period amounted to nearly 90 billion dollars, which were spent on infrastructure, including drilling wells, laying pipelines, surface facilities, maintenance, and processing facilities for gas and oil.

He stressed that "what foreign companies operating in these fields obtained is not more than 1 to 1.2 of the revenues generated, which represent profits. As for the rest, which is up to 98 percent of the revenues, it went to the state's general budget."

It is noteworthy that Iraq had signed, at the beginning of the current year 2010, several contracts with international companies to develop some of its oil fields in southern Iraq, within the first and second licensing rounds.