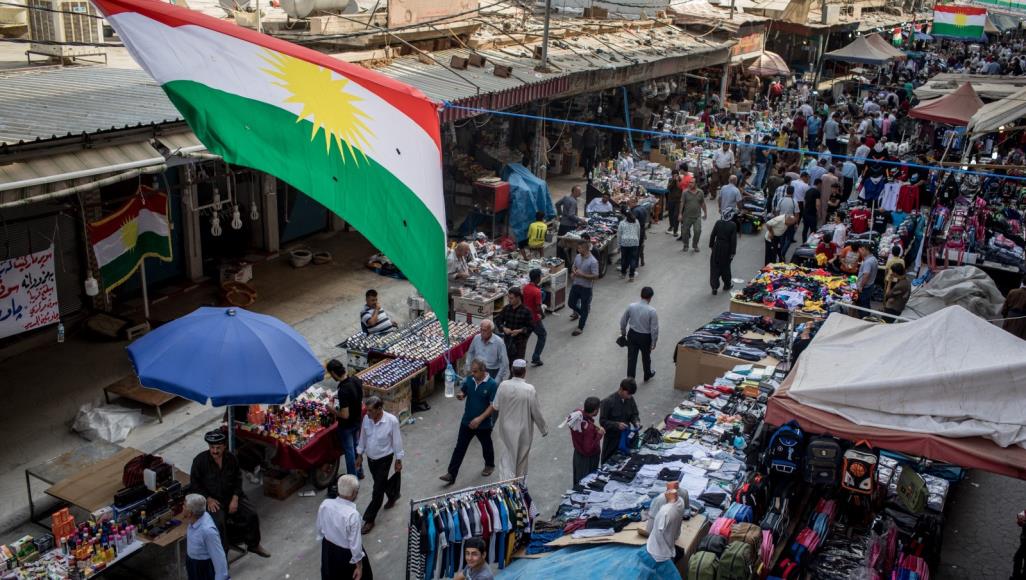 Shafaq News / The 18 billion-dollar-worth trade exchange between the Kurdistan Region and the world, prompted experts to study and analyze the Region's economy.

"These developments require reconsidering the amount of trade exchange with neighboring countries, due to the unstable economic situation in the Region that resulted in from unstable economic relations with Baghdad, which started to control Kurdistan's economic system, especially following the October 16 events", he added.

For his part, Aram Ali, also an economist, told Shafaq News agency that Iraq in general, and the Region, have a weak system when it comes to production, since they rely on oil revenues.

He added that the lack of a central economic policy by the federal government, especially after it decided to control the border crossings and oil production plants in the disputed areas, in addition to the full reliance on oil revenues, has led to the current situation.

Markets are almost crippled and the Region's industrial products do not suit neighboring countries, which negatively affects Kurdistan's economic situation.