Integrity seizes forgery and waste of 5.4 billion dinars in a government bank in Anbar

Integrity seizes forgery and waste of 5.4 billion dinars in a government bank in Anbar 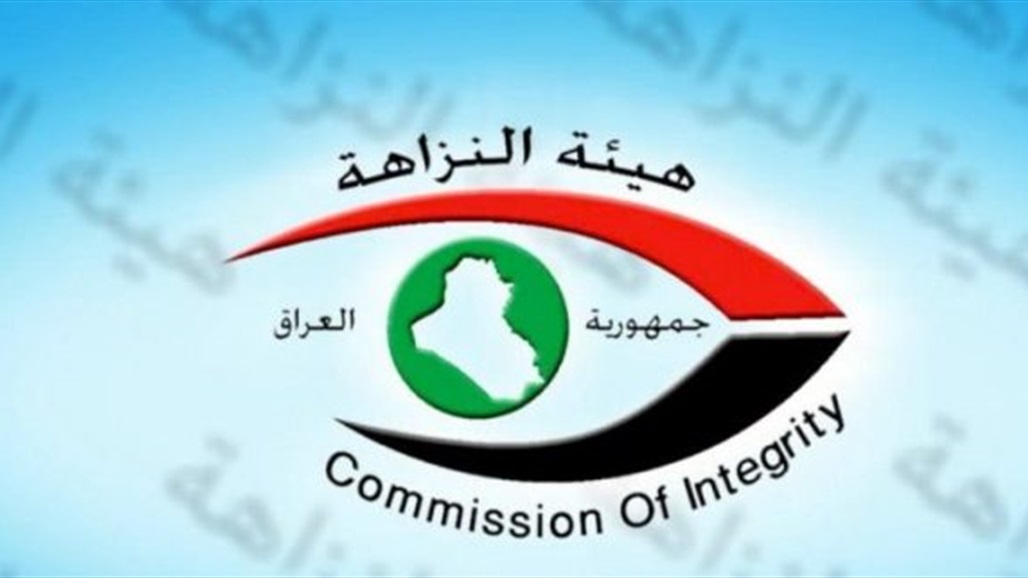 Today, Tuesday, the Federal Integrity Commission revealed that it had seized cases of fraud and fraud in the Cooperative Agricultural Bank in Ramadi, indicating that this led to the waste of nearly 4.5 billion dinars.

In a statement received by Alsumaria News, the commission's investigation department said that "the investigation office team Anbar, who moved to the Cooperative Agricultural Bank in GrayAfter checking all the suspected files, he was able to seize (146) lending transactions tainted by suspicion of forgery.

The department added that "the team then moved to the Civil Status Affairs Department in GrayAnd he carried out the process of checking the civil status identities of the owners of those transactions,” explaining that “the team detected (120) forged identities.”

She pointed out that "the total waste in public money amounted to (4,491,400,000) billion dinars," noting that "this amount represents the total amount spent on those loans within the agricultural initiative of previous years."

The authority had carried out several seizures in the Agricultural Bank, the most recent of which was announced in late December, when it carried out three seizures in the bank’s branches in Diyala, resulted in the seizure of loans granted in violation of the law.