An official reveals the fate of Iraq's 2022 budget

An official reveals the fate of Iraq's 2022 budget 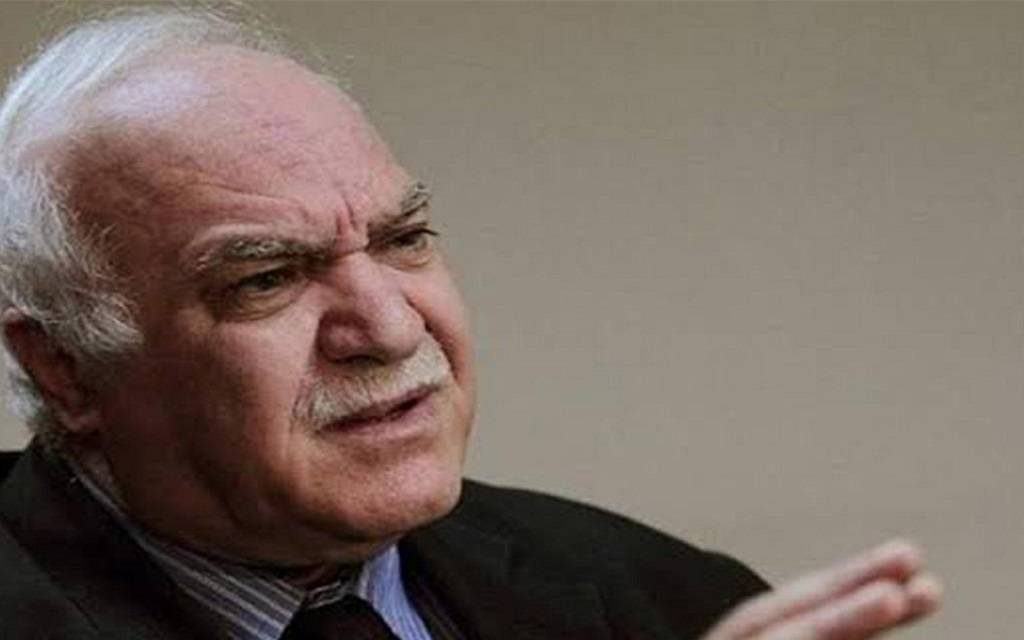 The appearance of Muhammad Salih

Mubasher: The financial advisor to the Iraqi Prime Minister, Mazhar Muhammad Salih, clarified, today, Saturday, the fate of the 2022 budget and the path of the white paper.

Saleh said in a statement to the Iraqi News Agency (INA), that "the white paper is an economic constitution, which respects economic life in the future, it must respect what is stated in the paper."

He pointed out that "the white paper needs an appendix to the policies and for the future on how to implement them. It is a correct and reform path. For the first time, it becomes an understanding and belief that the economy is reformed on the basis of a document that we call the economic constitution."

He ruled out that "the next government will cancel the white paper and reforms and may amend and improve them or add other policies because they were established correctly."

On the fate of the 2022 budget, Salih explained, "The budget awaits the integration of the legislative body and its committees, and I think that the first project that the new Iraqi parliament will study is the budget."

He continued, "The budget is now with the Ministry of Finance and is awaiting the formation of the legislative and executive bodies to send it to Parliament," stressing that "the vision exists and the next government will study it, and the next parliament will set its vision under the constitution."

On the first of last November, the Ministry of Planning revealed the features of the 2022 budget.

The Undersecretary of the Ministry, Maher Hammad, told the Iraqi News Agency (INA), that "the general budget for the year 2022 has positive points, including the unification of customs fees and work on preparing an investment budget for (3) years and not for one year to ensure the continuity of projects."

He continued, "The budget also included addressing the deficit that might occur if approved, by preparing a budget that is not dependent on a large amount of oil because oil prices are usually variable."