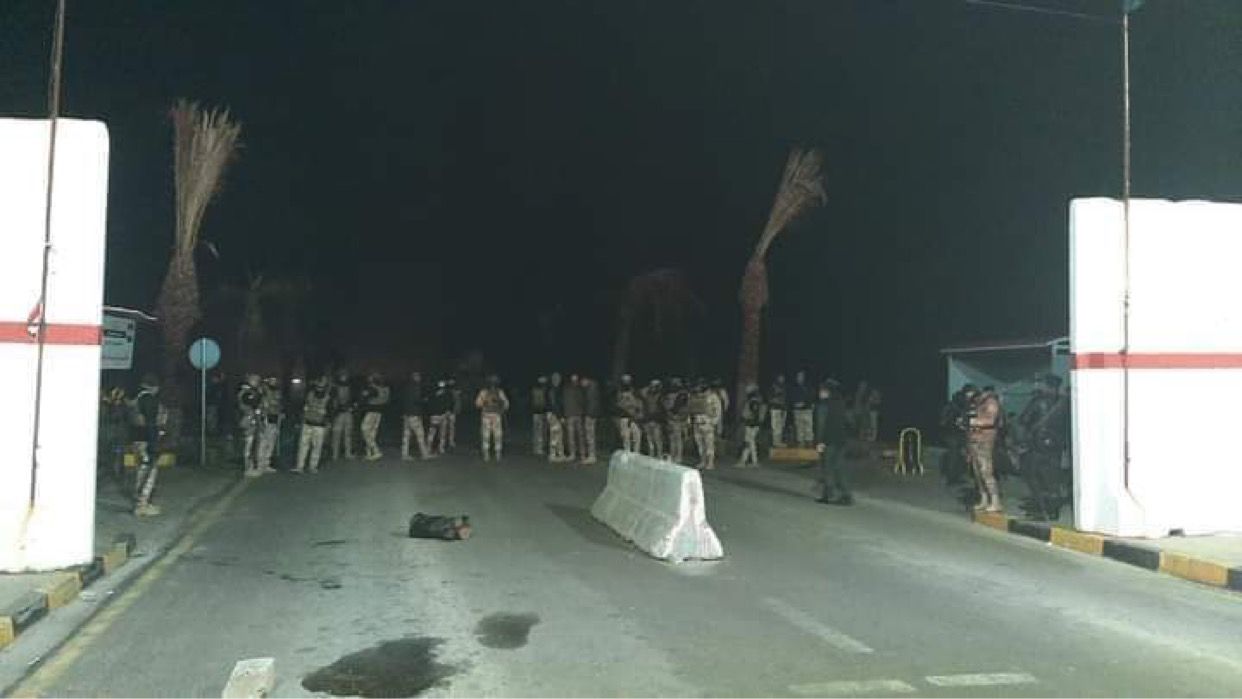 "The reason for the assault is that the army refused to install a statue of a leader in the Sinjar Protection Units, who was killed by Turkish airstrikes."

The source added, "dozens of supporters of the Sinjar Units arrived at the scene and blocked the Mosul-Sinjar road to protest against the decision."

It is worth noting that in 2020, The Iraqi government had reached a "historic deal" with the Kurdistan Regional Government (KRG) over the governance and security of Sinjar.

The deal ends the authority of intruding groups. It paves the way for the reconstruction of the District and the total return of its people in coordination between Erbil and Baghdad.

The agreement holds the local police, the National Security and Intelligence services to take responsibility within the District.

It also ordered all armed factions to be deported outside the borders of Sinjar, including PKK.

Yet, Sinjar Protection Forces are still deployed in the District.

Similar topics
» Kurdish Forces Break Sinjar Siege and U.S. Strikes Kill Islamic State Commanders
» The Syrian army announces its entry into the Manbaj area and raises the national flag after a Kurdish call to protect it from Turkish threats .. Ankara responds: "not entitled" to invite Syrian forces .. The Kremlin welcomes the return of Kurdish areas to
» Hundreds of Iraqi soldiers missing or stranded after attack on army camp
» Rifts Widening among ISIL's Ranks as Iraqi Army Prepares to Attack Mosul
» Iraqi security forces getting ready for an attack