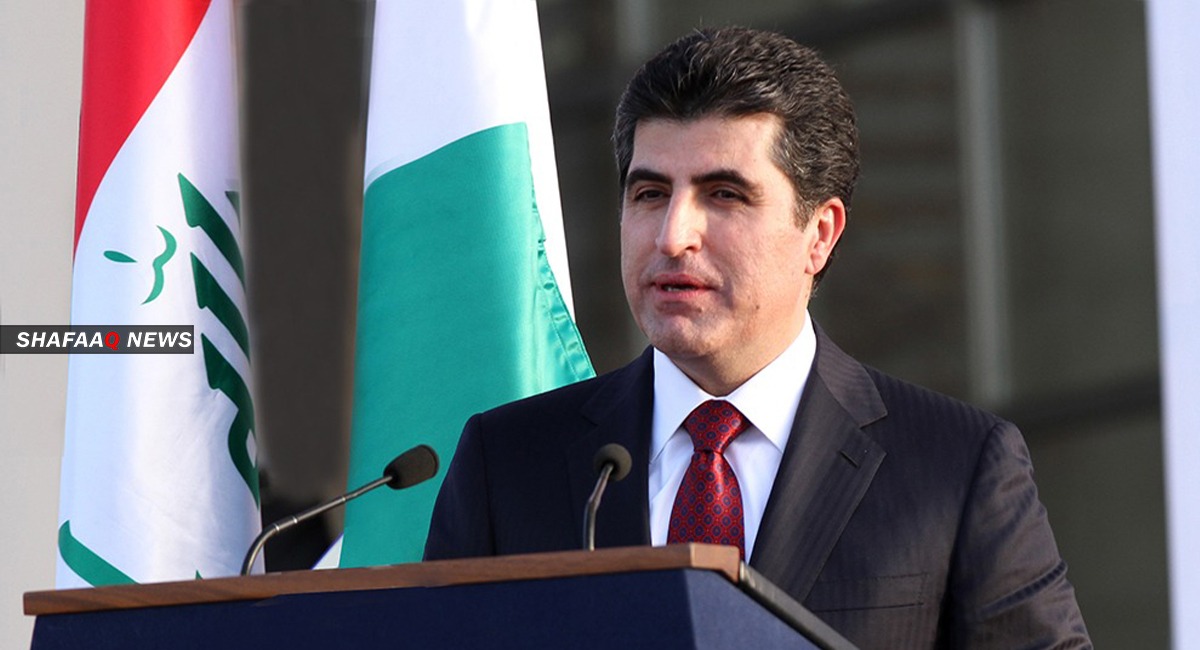 Shafaq News/ The President of Kurdistan Region, Nechirvan Barzani, welcomed the German government's decision to extend the deployment of its forces in Iraq.

"I welcome and commend German cabinet's decision to extend its troops deployment to Iraq, and hope that the Bundestag will follow suit." Barzani said on Twitter.

"ISIS is still a threat to international peace and security, and continued collective effort is required to counter and eradicate terror." He added.

Earlier today, The German government decided to keep its troops in Iraq until at least the end of October.

The Bundeswehr supports regional efforts against the "Islamic State" in Iraq, providing military training, reconnaissance jets, and tanker aircraft for air-to-air refueling. Most of Germany's soldiers in Iraq are stationed in the northern Kurdish region of the country. The Bundeswehr's mandate for operations in Iraq allows for stationing up to 500 soldiers in Iraq.

In Syria, German military jets flew reconnaissance missions until March 2020. Wednesday's Cabinet decision removes Syria from the list of countries where the Bundeswehr is permitted to operate.

The Cabinet's decisions still needed to be approved by the German parliament.

Similar topics
» Iraq Oil Ministry welcomes US court decision to confiscate Kurdish oil shipment
» Kurdistan welcomes the decision of the United States to resume flights to Iraq
»  Obama welcomes Iraq's decision to arm the tribes and open the door to volunteers to address Daash
» Obama's decision to withdraw U.S. troops from Iraq is the mother of all disasters
» PM Barzani welcomes the EU decision to remove Iraq from the list of money laundering high risk countries