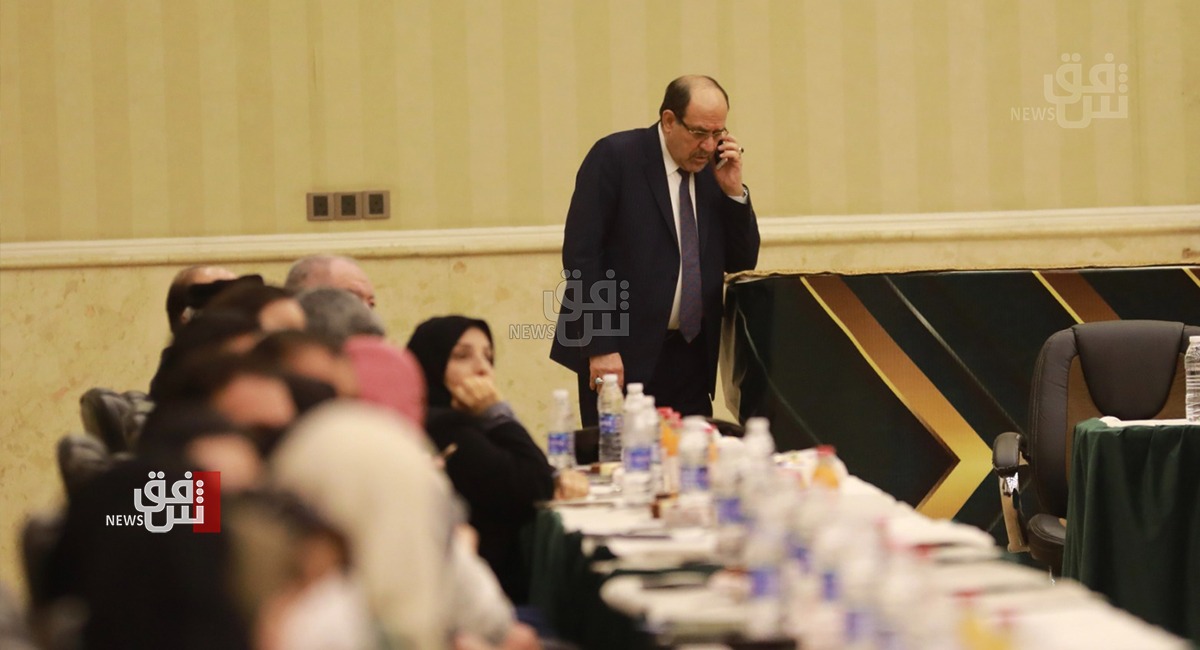 Shafaq News/ An Iranian delegation that included diplomatic personnel and figures from the Revolutionary Guards arrived in Baghdad to contribute to the convergence of views between the Coordination Framework and the Sadrist Movement and unify them in the largest bloc in the Iraqi parliament.

"Al-Sadr kept insisting in his decision not to ally with the Framework if Nuri Al-Maliki, the leader of the State of Law Coalition, will be a part of the alliance."

The Source told our Agency that the Shiite Coordination Framework categorically refused this suggestion and stressed the importance of allying with all its forces."

He added, "al-Sadr's desire to remove al-Maliki from the alliance and the Shiite House prevent the Iranian delegation from reaching a solution."

The Sadrist Movement and the Shiite Framework recently held several meetings and agreed on many subjects. Still, the main differences are forming the new government and the components of the largest bloc.

On the shape of the government, Al-Sadr insists on a majority government while the Framework suggested a consensus.

It is worth noting that according to the results of the elections, the Sadrist Movement won the highest number of seats (73.)

Compared with 2018 results, The Al-Fateh Alliance, a leading party of the Framework, lost 31 seats, taking only 17 seats in the last elections.

The Shiite Coordination Framework, which includes the State of Law Coalition and Al-Fateh, renewed its call to "all representatives of the largest social component (Shiites), especially the brothers in the Sadrist bloc, to form the largest bloc to preserve this constitutional entitlement and the stability of the political process."

A State of Law member, Aref Al-Hamami, warned that excluding his alliance from the next government is "a political suicide," expecting new developments in the coming hours.

Similar topics
» U.S. delegation preparations for a meeting of the strategic framework agreement
» Parliamentary Economy: Iraq has a golden opportunity to increase its oil production
» Coordination Framework and Co to announce a 133-MP bloc if mediation with al-Sadr fails, al-Fatah says
» The Coordination Framework discusses Barzani's initiative to solve the disputes with Al-Sadr
» The latest developments of the ministerial cab file and the weight of the decision within days