A proposed roadmap for the economic reform of the new government

A proposed roadmap for the economic reform of the new government 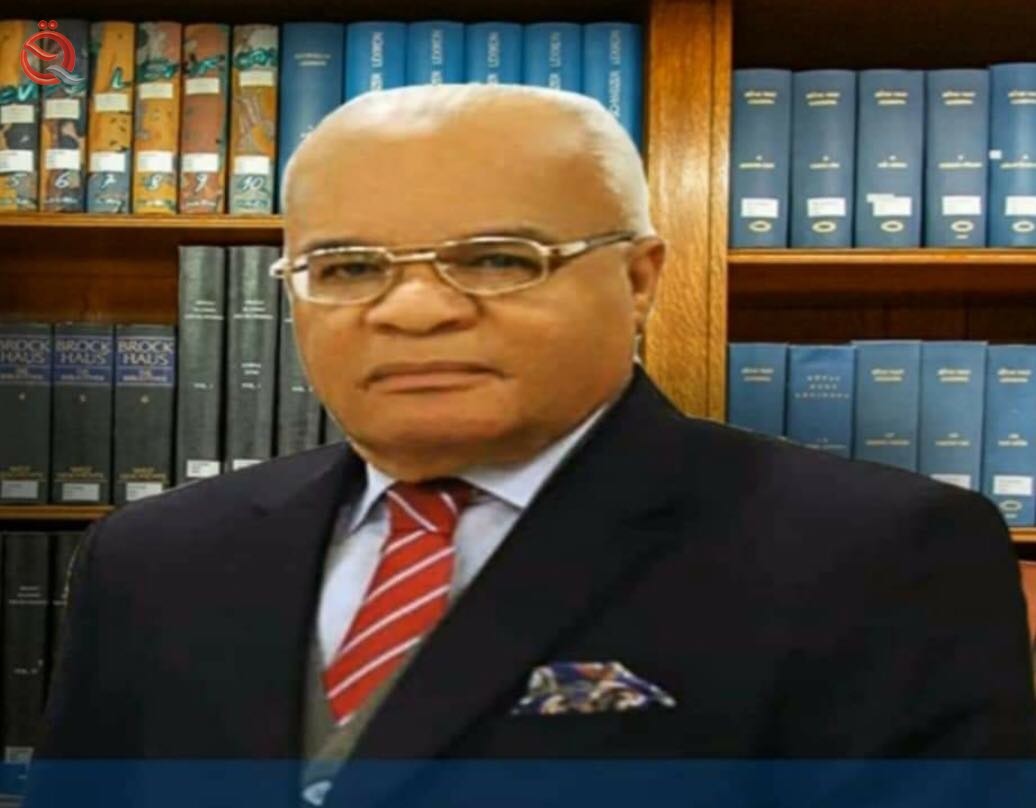 All of Iraq's political, security, economic and social problems lie in finding effective solutions to economic problems, and this means that the next government is based on the adoption of clear foundations, policies and programs that are considered a road map for economic reform and a radical and comprehensive change to the previous methodologies for reform, most of which were diagnosed in the white paper and that these policies Unfortunately, nothing significant has been achieved in the past years.

Therefore, we include below our proposals for the roadmap for the methodology of economic reform in the next phase of the new government:

First, the adoption of a new methodology for managing the economy and achieving the central goal of creating sustainable development, achieving diversity in resources, and developing economic and human structures for the sound construction of the national economy and building introductions to the transition to a market economy social.
Secondly, relying primarily on the management and distribution of public money in a transparent and fair manner, provided that the beneficiary of the results and outputs is the citizen.

Third - Activating the Higher Committee for Economic and Financial Reform, and adding to its membership representatives of the private sector, provided that a special system is established for it that is binding on the ministries to implement their decisions. His first task is to set policies and mechanisms to diversify the sources of financing the public budget and not rely on oil only.

* Council to support and protect the local product, as well as to achieve sustainable economic development, create and prepare the investment climate for local and foreign investors, motivate and encourage them, and guarantee their contractual rights to attract their capital and protect them from the pressures of spoilers.

Fifthly, providing soft loans to finance small, medium and large projects and establishing a legal and institutional system for their management, development and development, as well as issuing and amending laws of the legal environment to organize the economic process, which here means issuing new laws instead of the laws issued in 2004 by the American Civil Governor Paul Bremer.

Sixth - Activating investment in the agricultural and industrial sectors, energy, tourism, services and housing, as well as working on reforming, developing and developing the banking sector through monetary policy applications, regulating the relationship and restrictions that govern financial and monetary policies, as well as a serious approach to reforming the financial system, clarity of financial policies, and automation of the customs and tax sectors. Addressing cases of failure to achieve the required growth rates in national income and to overcome the rise in unemployment and poverty rates.