Cougar: The 2022 budget has no connection with the constitutional timings

Cougar: The 2022 budget has no connection with the constitutional timings 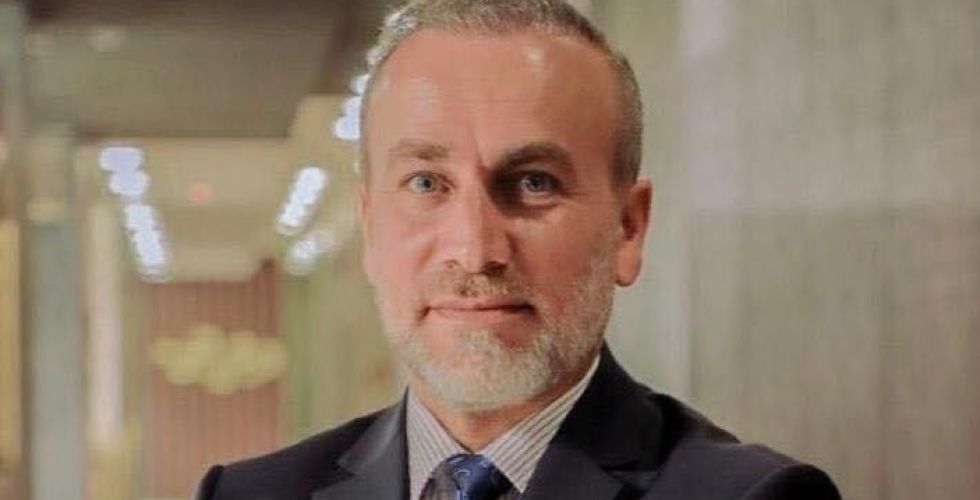 The previous Parliamentary Finance Committee denied the statements that talked about the expectation that the current year 2022 will be devoid of the budget due to the delay in Parliament and the absence of a government, and is likely to be approved in the month of next June.

The former member of the Finance Committee and the winning deputy for this session, Jamal Kougar, said in an interview: “The lack of a budget for this year is incorrect, and the issue is far from the constitutional timing, because without a budget, it means that the new government will be a (caretaker) government and will not implement its government program. And if it does not implement it, it means that a quarter of its life has gone without implementing its government program,” he said, expecting that “the 2022 budget will be approved next June.”

He added that "this year's budget will not contain anything new and will not differ from the previous one and will be similar to others, because the new government will not have room for creativity and the old government is the one who set the budget."

Regarding the Cabinet’s decision to create job levels, Cougar stated that “the funds for these degrees are supposed to be included in the 2022 budget, but if the installation is according to (deletion and creation), it is possible, but any new installation is not possible.”

He explained that "according to the statements of the Minister of Finance that Iraq will lay off its employees after ten years, this means that the numbers are large, and according to international standards, the number of employees in Iraq is eight times the rest of the countrie