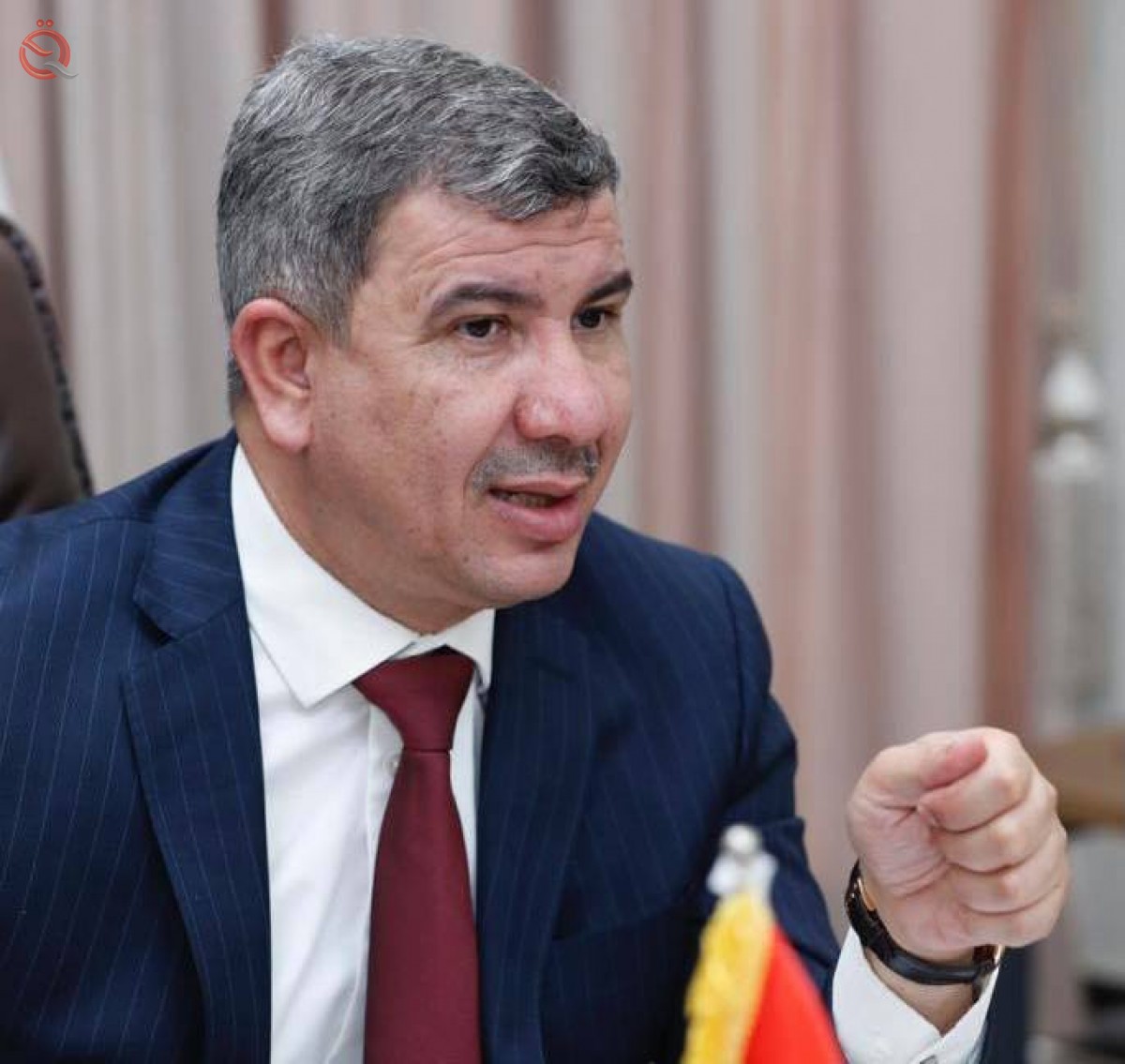 Today, Thursday, the Ministry of Oil signed an agreement on the preliminary principles of the Al-Faw refinery and petrochemical complex project with a Chinese company.

The Minister of Oil said on the sidelines of signing the contract at a conference followed by "Al-Iqtisad News", that "the ministry, represented by the South Refineries, signed a contract with the Hualu company, affiliated with the Chinese company CNCEC, to invest the Al-Faw refinery with a capacity of 300,000 barrels per day and the petrochemical complex," noting that "the project has an investment cost of 7 One billion dollars as an initial stage, and it will rise later to more than that in its second stage.

He added, "The project will turn Iraq into a country suitable for investment in the field of refining and will provide oil derivatives within the highest international standards."

He stressed that "the technical and engineering study project for the project has been prepared since 2015 and four international companies have applied to invest in the project, and the Chinese company has won."

from his side; Hualu representative Ahmed Abdul Latif said that the company is implementing the project according to the best international technologies, stressing that the project will be the first and largest of its kind in the region.

Similar topics
» General Company for Mining Industries Signs Agreement to Supply Korean Company with Asphalt Products
» Iraq signs $ 1.07 billion deal with Chinese gas processing company
» Dhi Qar signs a memorandum of understanding with a Chinese company to implement projects in exchange for oil
» Abdul Mahdi is visiting China and these are the most prominent files
» The initial operation of the petrochemical company mid-month