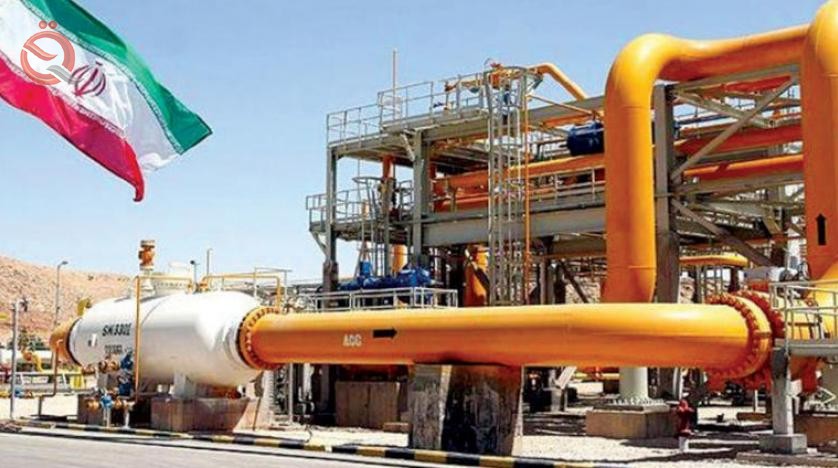 Iran announced that it plans to increase its production from a huge joint field with Iraq to reach 320,000 barrels per day.

The managing director of the state-owned National Iranian Oil Company, Mohsen Khojashmehr, said, "Iran plans to increase the production of the South Azadegan oil field (Majnoon oil field) to 320,000 barrels per day at the beginning of 2023, while the OPEC member is moving forward with projects that have been postponed. due to the reimposition of US sanctions in 2018."

A local Iranian company is developing the field at a value of $5.6 billion, according to what was reported by the "Shana" news service of the Iranian Oil Ministry.

Azadegan stretches on the border with Iraq, where it is known as Majnoon, which is Iran's largest joint field and contains 32 billion barrels of oil. Iran has lagged behind Iraq in developing the field due to US sanctions on the country's energy sector.

Oil production in southern Azadegan has fluctuated since 2004, when Japan's Inpex signed the first contract to develop the field. INPEX abandoned the project due to US pressure, and China's CNPC took over the development of the field in 2009.

The state-run Petroleum Engineering and Development Corporation has been developing South Azadegan with local contractors since 2014 after China's CNPC was expelled from the field due to work delays.

French giant TotalEnergies took over the field's development only later to withdraw from the project in 2018 due to the reimposition of US sanctions that year.

Similar topics
» Ghadhban: Oil production in one field in Iraq exceeded 1.5 million b / d
» IRAQ STRESSES THE NEED TO REACH AN AGREEMENT THAT WILL ACHIEVE BALANCE AND STABILITY IN GLOBAL MARKETS
» Gazprom oil: production of the Badra oil field in Iraq 1.8 million tons
»  Official: Iraq raises oil production in the field of Halafaya to 370 thousand b / d
» GOI sets plan to end shared oil fields with neighbors; Demarcation of borders is best plan