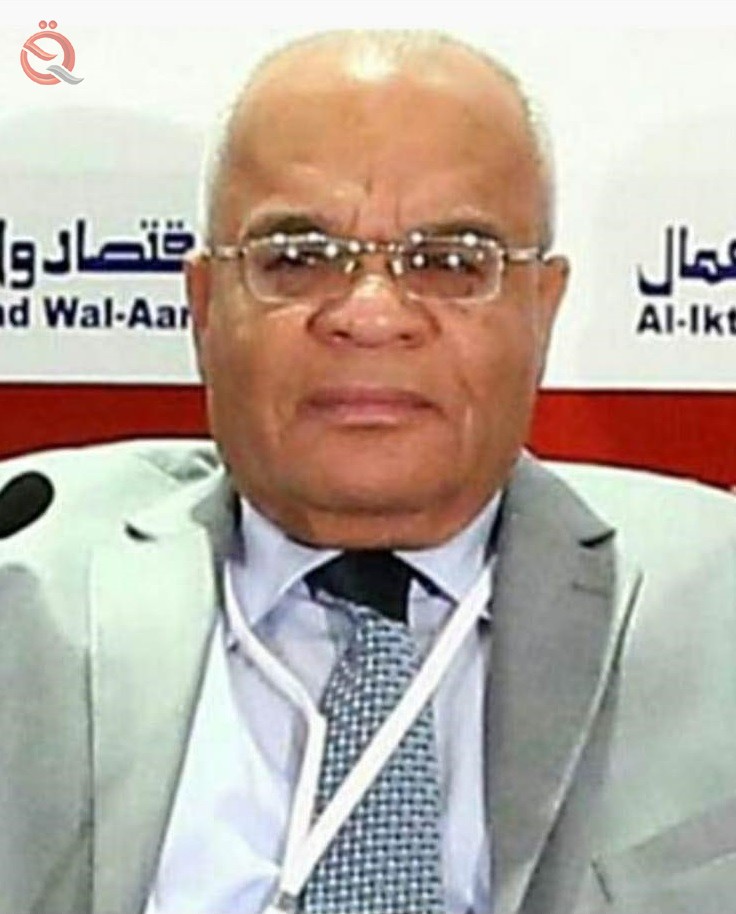 At the beginning of the year 2020, our economy entered a new phase of complex crises, suffering and complex conditions due to the Corona pandemic and the economic recession and slowdown in growth in the global economy, a drop in oil prices and a drop in demand levels for it due to the complete and partial closure and its effects on what our economy already suffers from from many known problems. For professionals and economic elites.

Therefore, I found, on the occasion of the end of 2021, to show the role of the effective economic institutions in 2021 to revitalize and stimulate the economy and overcome the failures, challenges and foggy pages in managing the economy, such as the loss of methodology, the lack of clarity of policies and programs, and the inconsistency of strategies prepared in partnership with international organizations and Iraqi experts and consultants, which numbered about 17 strategies with the reality of The single-source Iraqi economy, which depends mainly on oil rents, has caused a structural defect in the economy that has caused economic instability over the past eighteen years.

Added to this is the mismanagement and distribution of public money and the failure to give an effective role to the private sector and to involve it in economic decision-making. The failure to provide a stable business environment, the war on terrorism, and political tensions led to a lack of visions to build a solid national economy capable of drawing the prerequisites for the transition to a market economy.

Despite all these challenges, there were bright spots, promising experiences, policies and procedures, and success experiences carried out by some economic institutions during the years 2020 and 2021.

One of the most prominent bright points in this process is the experience of the Central Bank of Iraq in supporting the national economy while maintaining its independence, functions and objectives specified in Law 56 of 2004, and its contribution to supporting the national economy and the state treasury with an amount of up to 30 trillion dinars by re-discounting treasury bonds issued by the Finance in 2020 and allocating sums of 15 trillion dinars as stimulus and rescue initiatives for the economy for the years (2015-2021) and achieving economic resilience in the hope that the economic ministries, on their part, will activate the productive sectors in agriculture, industry, tourism and renewable energy, which the Central Bank has contributed to launching an initiative to support it recently.

In addition to its executive and developmental procedures and policies and building balanced relations with Arab and regional banks, where the Central Bank was able to implement its strategy for the years (2016-2020), in the year 2020 and launched its second strategy for the years (2021-2023) and what was achieved this year confirms the bank’s efforts to implement its five main objectives And the results achieved on the scope of the applications of monetary policy internally and the persuasion of international financial institutions and organizations, and this is confirmed by the official reports issued by them, which confirm the success of the Central Bank’s policy in achieving an important transition for the economy.

And that the Central Bank played a great role and with a clear and prominent professional effort, relying on its team, its national economic and financial cadres, its experts and its board of directors to re-establish coordination bridges between the financial and monetary policies and to propose new economic and structural policies to classify banks according to international standards that enabled some banks to obtain an international classification, which strengthened From the reputation of our banking sector internationally and to restore confidence in it.

The management of the Central Bank has demonstrated its clear ability to interact, analyze obstacles to work and create conditions to overcome challenges

and draw a road map that will inevitably lead to achieving its goals contained in its law and achieving stability in the monetary system.