Planning: Positive indicators for the economy will rise in 2021

Planning: Positive indicators for the economy will rise in 2021 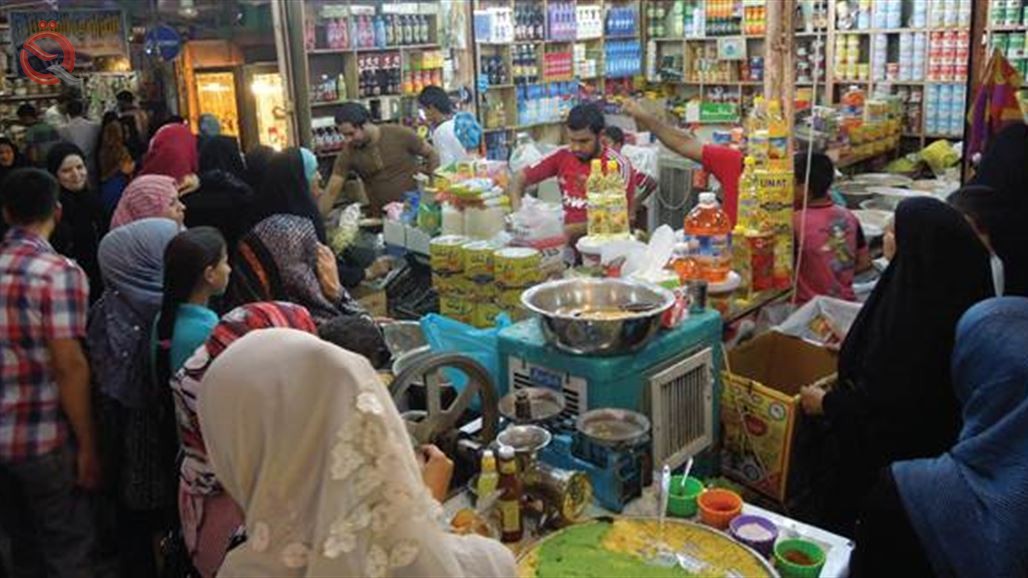 Today, Monday, the Ministry of Planning announced an increase in positive indicators for the economy in 2021, while identifying factors to increase the movement of the economic wheel.

Abdul-Zahra Al-Hindawi said, in an interview with the Iraqi News Agency and followed by "Economy News", that "the rise in the prices of goods and commodities worldwide came due to the interruption of the supply chain between the countries of the world, which led to a scarcity of materials and an increase in demand for them, and their price will certainly rise."

Regarding economic indicators and readings after changing the exchange rate, and Iraq’s reliance on the local product, Al-Hindawi explained, “The reading and the emergence of results will be after two years at least,” noting that “the return of life to normal and the suspension of the ban measures related to Corona, contributed to the rotation of economic activity in a way.” general".

He stressed, "All economic development movement has positive results and effects on reality," noting that "the ministry has not prepared a report on economic indicators during the year 2021 because the year has not ended yet, but there is an improvement in many joints."

He added, "Those who lost their jobs in the past year 2020, returned to it, which helped in the economic movement, as well as many projects in the private sector, in the field of housing and in other fields, and they began to work, all of these are positive indicators in the year 2021."

And he stated, "Inflation is calculated according to indicators, including the rise and fall of the local currency, the increase in demand for goods from existing goods and the presence of a monetary mass in circulation, as well as what prices are witnessing worldwide."

And he concluded, by saying: “Inflation in all countries has risen, as a result of the rise in food prices in the global market, and the smoothness of supply between countries has stopped due to the pandemic.”